BEIJING, April 6 (Xinhua) — Through poverty alleviation, there has been a substantial improvement in the incomes and welfare of the poor in China, said a white paper issued on Tuesday.

Education, healthcare, housing and drinking water supplies are much improved, which have covered all basic needs and laid the foundations for future development, said the white paper issued by the State Council Information Office, titled “Poverty Alleviation: China’s Experience and Contribution.”

The growth rate was 2.3 percentage points higher than the national rural average, the paper noted.

Access to good quality education for the impoverished has improved remarkably, the paper said. There are no dropouts in the countryside due to financial difficulties, while nine-year compulsory education is now available to all children from rural poor households, and the completion rate in 2020 was 94.8 percent.

The three-tier healthcare system at village, township and county levels has been improved, the paper said, citing that basic medical insurance coverage of the poor is now over 99.9 percent.

The program of renovation of dilapidated rural homes has ensured safe housing for all the impoverished, and the program of safe drinking water for rural residents has secured supplies to 28.89 million poor in terms of both quantity and quality, and benefited 382 million rural population, the paper said. 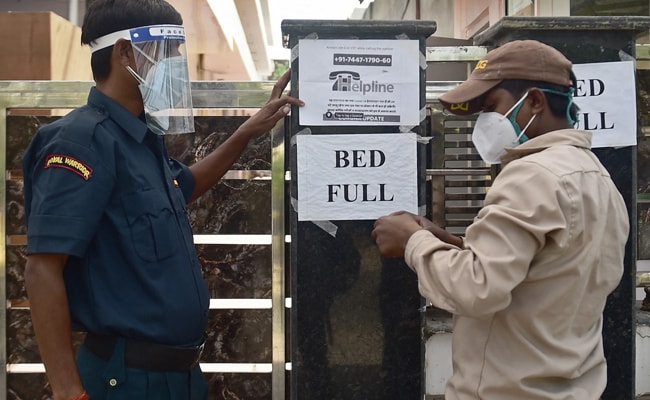 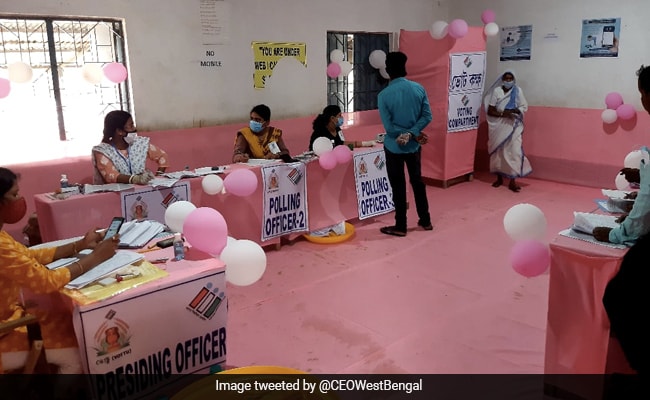