Noida Police said an FIR has been lodged in connection with the incident. (Representational)

A collection agent working for a private firm was allegedly looted of nearly Rs 7 lakh on a Noida road on Monday afternoon after he was waylaid and assaulted by unidentified motorcycle-borne assailants, police said.

While the Noida police has put the number of assailants at three, a CCTV grab purportedly showed five people were involved in the incident that took place in Sector 78 around 2.30 pm.

According to officials, the collection agent — Ghaziabad resident Pramod Kumar Sahni — was headed towards sector 80 on a motorcycle after receiving payments at different collection points. The money was kept in a backpack.

When he was near the Mahagun Mezzaria society under Sector 113 police station limits, another motorcycle with three riders hit his vehicle.

Two more bike-borne miscreants then joined the trio, the officials said, adding that the accused snatched the backpack from the collection agent and assaulted him when he resisted their attempt to loot him.

The CCTV grab showed three of the accused left on a motorcycle, while another fled on the other motorcycle and the fifth assailant left on foot.

Deputy Commissioner of Police (Noida) Rajesh S said an FIR has been lodged in connection with the incident.

“Police rushed to the spot immediately. Three police teams have been formed to work on the case and it will be cracked soon. It is said that the bag contained around Rs 6.8 lakh in cash,” the officer said. 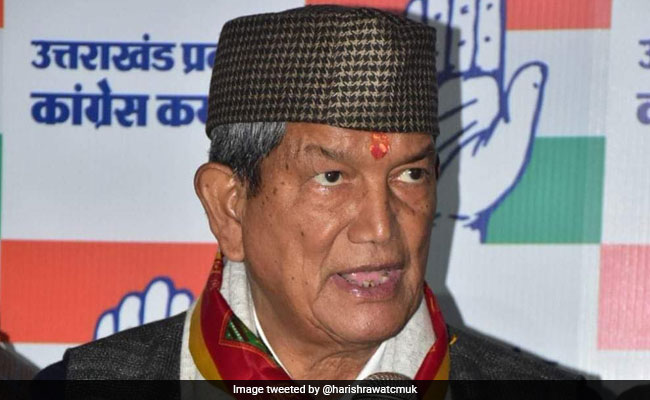 Tesla recalls over 400,000 vehicles in China for rear light issue

The Pentagon unveiled the new B-21 Raider stealth bomber 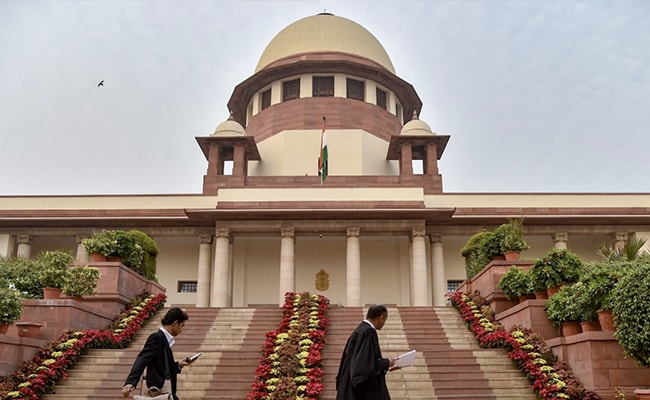