Tesla’s CEO believes the former president is ?too old? to seek re-election and produces ?too much drama?

Former US President Donald Trump should drop his potential bid to seek re-election in 2024 and “sail into the sunset” instead, Tesla CEO Elon Musk said on Tuesday.

In a tweet responding to a clip of Trump calling him “another bulls*** artist,” Musk said that he doesn’t hate him, but the ex-president has “to hang up his hat and sail into the sunset.” The “Dems should also call off the attack – and don’t make it so that Trump’s only way to survive is to regain the presidency,” he added.

He also reminded that Trump, 76, would be 82 at end of the term, an age “too old to be chief executive of anything, let alone the United States of America.”

“If DeSantis runs against Biden in 2024, then DeSantis will easily win – he doesn’t even need to campaign,” Musk pointed out, referring to the Florida governor, who may become another potential nominee and Trump’s possible main Republican rival. Earlier Musk hinted that he was leaning towards supporting DeSantis in the primaries.

When asked by a Twitter user what he disliked about Trump presidency, Musk replied that he wasn’t comfortable with “too much drama.” Adding “Do we really want a bull in a china shop situation every single day!?” He also tweeted that the legal maximum age for the start of a presidential term should be 69.

Musk’s comments come after the former US president claimed that while the Tesla CEO previously told him that he had voted for him, he later backpedaled, saying that he had never voted for a Republican. 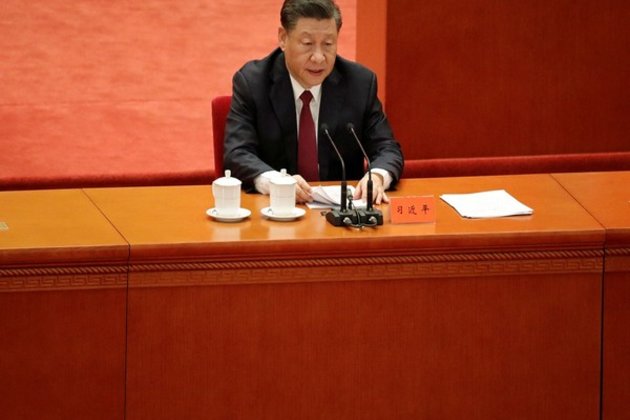 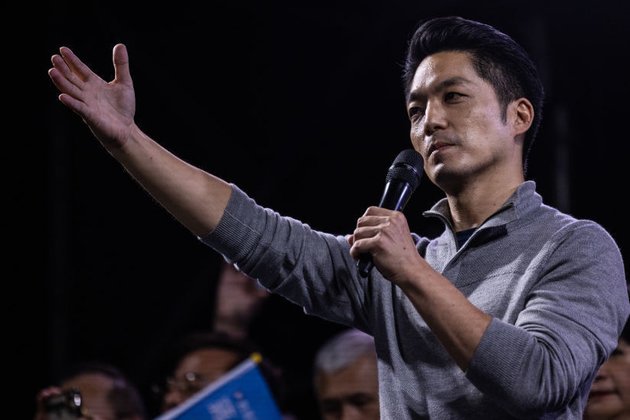 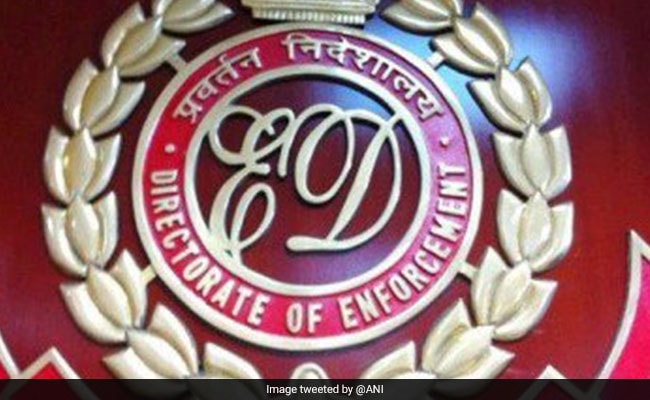 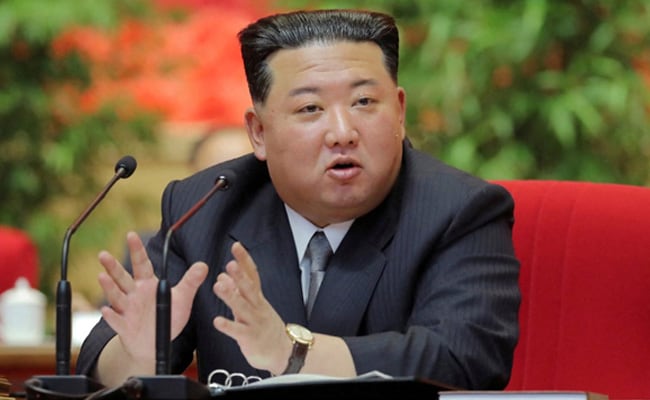