BEIJING, 4th August, 2022 (WAM) — Chinese scientists have designed a hydrogel that may have a double effect in the fight against cancer, as it helps burn up tumors more accurately and boost one’s anti-tumor immunity.

According to Chinese news agency, Xinhua, the study, published on Thursday in the journal Science Advances, described the metal-based biomaterial that is shown to enhance the heating efficiency and restrict the heating zone under microwave exposure, a local tumor ablation strategy used clinically.

Scientists from the Institute of Functional Nano & Soft Materials at Soochow University enveloped calcium and manganese ions into a tiny alginate-based hydrogel that can produce more heat in a restricted, targeted spot and avoid causing thermal damage to nearby healthy tissues.

Also, the existence of excess extracellular calcium ions is shown to sensitise cancer cells to mild thermal damage, thus promoting complete ablation of the primary tumor, according to the study.

Then, those cancer cells burnt to death will further work together with calcium and manganese ions to prime effective innate and adaptive anti-tumor immune responses.

The molecular pathways activated in this mechanism can suppress the growth of both metastatic and relapsed tumors, said the paper’s co-corresponding authors Feng Liangzhu and Liu Zhuang with Soochow University.

The researchers are now exploring the possibilities of clinical translation, said Feng. 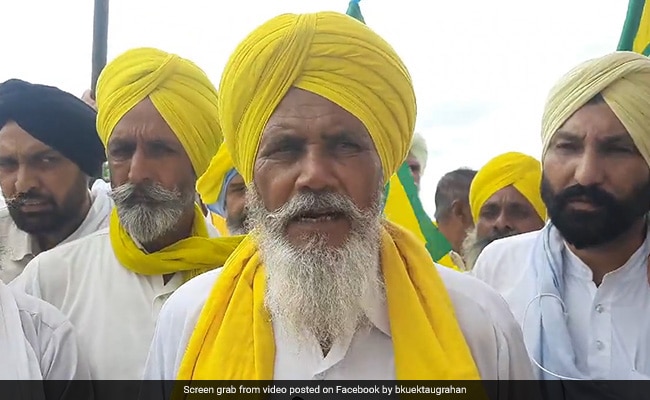 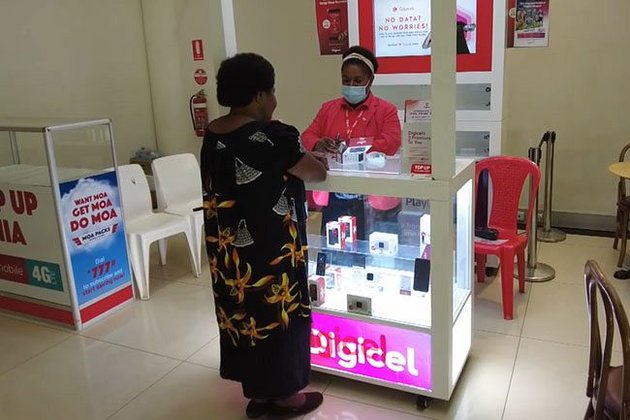 Fiji's lead in the Pacific economy matters to Australia