Police said hotspots have been identified in each district of Punjab.

Punjab Police on Tuesday carried out a special cordon-and-search operation aimed at checking the movement of anti-social elements and drug smugglers across the state.

“A state-level cordon-and-search operation is being carried out,” Mr Yadav told reporters in Ludhiana.

“It is a special campaign being run against anti-social elements and drug smugglers. Hotspots have been identified in each district,” he added.

The aim of the search operation is to make police presence more visible and instill a sense of security among the people, he said.

The DGP said peace and harmony would be maintained in the state.

Asked about the state government’s recent move to review arms licences, DGP Mr Yadav said a drive to verify the licences would be started in coordination with deputy commissioners.

“Physical verification of all arms licences issued till now will be done,” he said.

Mr Yadav said the state government had banned the display of weapons in public, including on social media, and action would be taken if anyone violated the order.

An extensive checking of gun houses will also be conducted, he said. “We will check gun houses and their stocks,” he said.

Replying to another question, Mr Yadav said action would be taken against anyone making hate speech against any community.

On Sunday, the AAP government in Punjab banned the public display of firearms and songs promoting gun culture and violence. It also ordered a review of arms licences within the next three months.

The Bhagwant Mann government had been under fire from opposition parties for the alleged deteriorating law and order situation in the state. 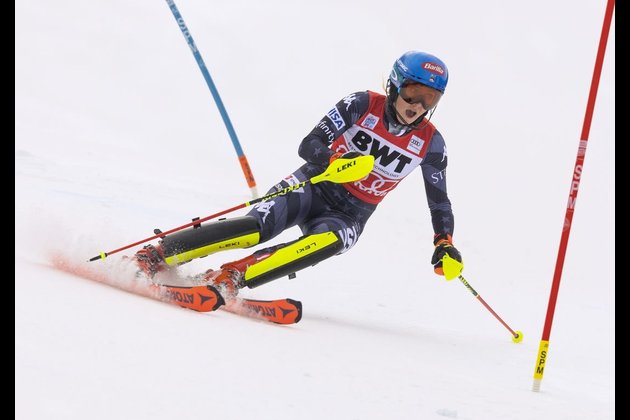 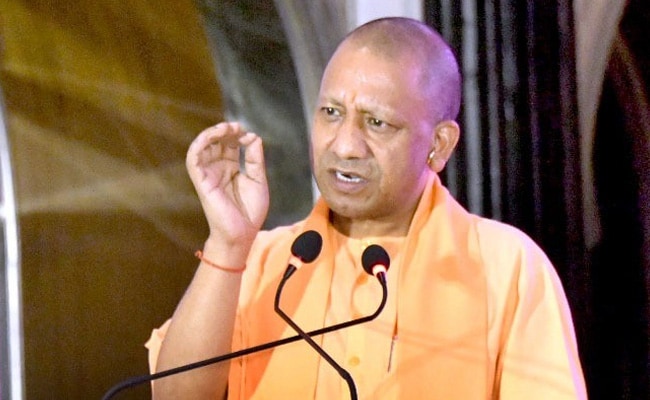 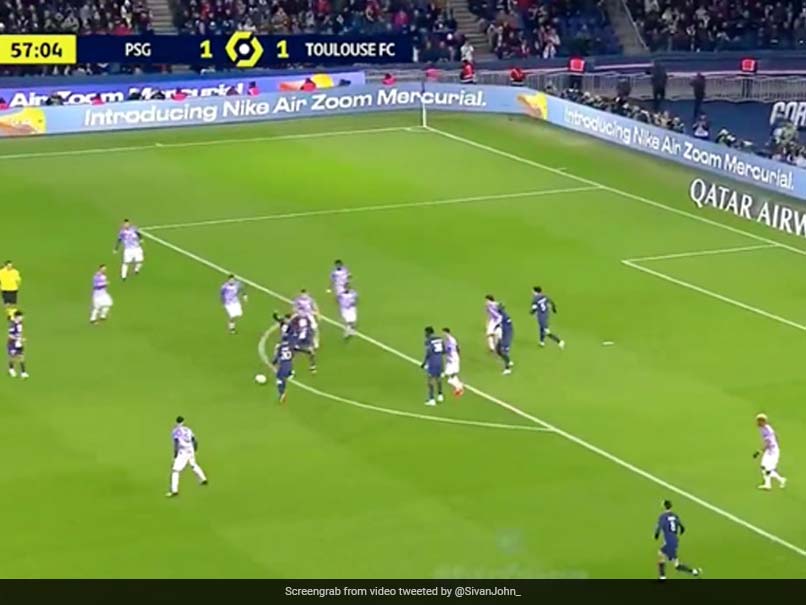