HARARE, June 29 (Xinhua) — Zimbabwe’s new parliament building, constructed and fully funded by China as a gift to the southern African country, is now complete and ready for occupation.

It took 42 months to complete the project, instead of the original 32-month timeframe due to COVID-19 disruptions. Construction began in November 2018.

Sitting on the historical Mount Hampden Hill, about 18 km northwest of Harare, the capital of Zimbabwe, the six-story building is a fine piece of magnificent architecture that fuses both Zimbabwean and Chinese characteristics.

Shanghai Construction Group Company, the contractor, on Wednesday conducted a guided media tour of the building ahead of its official handover to the Zimbabwean government in the near future.

SCG project manager Cai Libo said the completion of the project was a major milestone for the China-Zimbabwe friendship which continues to blossom.

“There will be no doubt that the new parliament building will become a landmark building in Zimbabwe and even in the whole of southern Africa,” Cai said. “The project commenced on Nov. 30, 2018, and was completed on May 27, 2022, and we spent 42 months completing this project. From 2020 we faced a lot of challenges due to the worldwide COVID-19 pandemic. We were supposed to complete this project last year but we were delayed because of the COVID pandemic but now, we have come to the end and are waiting to hand over this building to the Zimbabwean government.”

The new parliament building was one of the most important projects in China-Africa cooperation, aimed at strengthening friendship and solidarity between the people of Zimbabwe and China while improving facilities in parliament for better service to Zimbabwean people, he said.

Completion of the new parliament building, which borrows heavily from the iconic Great Zimbabwe ruins, also heralds the start of a new capital city as the Zimbabwean government plans to put up off-site infrastructure such as residential areas, shopping centers and access roads to establish a self-contained new city to decongest the capital Harare.

The government also plans to put up structures for two other arms of the state — the executive and the judiciary in Mount Hampden.

With the current parliament building having been built during the colonial era and now old and small to accommodate parliament business, the National Assembly at the new parliament building has more than enough space, with a capacity of 400 seats against the 270 House of Assembly members. The new Senate chamber has a capacity of 150 seats, against the current 80 Senate members. The new structure has extra facilities for conferencing, 15 committee rooms and adequate space for office staff and parking.

The office building contains 600 rooms, including offices for VIP, Members of Parliament and parliament officials.

In total, the building has the capacity to accommodate 1,000 people.

Cai said skills sharing and transfer were one of the hallmarks of the project.

“This building is a landmark building in Zimbabwe. This is a show of solid friendship between China and Zimbabwe. This is a gift from the Chinese government to the Zimbabwean government. It was funded by China Aid funds, it’s a grant to Zimbabwe and not a loan so there is no payment to be made in the future. All Members of Parliament will use this building and parliamentarians serve the whole nation and therefore this is a gift to the whole nation,” Cai said. 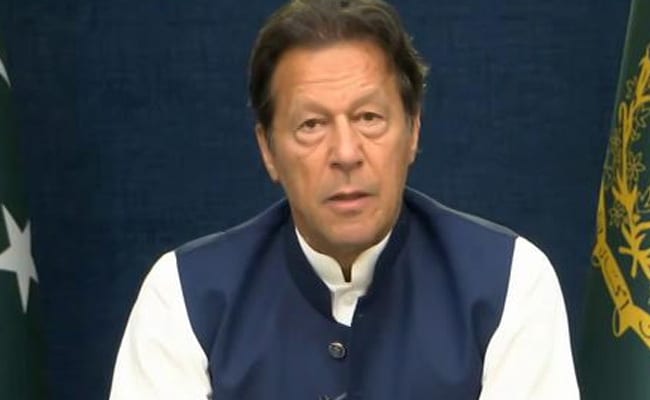