Arsenal’s regret at the decision to let Matteo Guendouzi leave is continuing to grow as the midfielder again shined for France on Monday night.

The former Gunner started and played a full 90 minutes for the World Cup winners as they drew 1-1 with Croatia. After a turbulent spell at the Emirates, the midfielder joined Marseille on a loan last season, with a lowly buy option attached to the deal. The same has since been activated.

Although the permanent transfer was a worthy reward for a fine campaign from the 23-year-old, his displays both in France and for his national side have left some Gunners fans wondering whether Mikel Arteta made the right call in allowing him to leave.

On Monday night in the heart of France’s midfield, he completed 51/54 passes successfully, won 100 per cent of his aerial duels and 63 per cent of his duels on the ground. It was a performance in which he highlighted himself to be the excellent all-rounder that many predicted he could one day become.

While Guendouzi’s display on Monday was a reminder of what they’ve potentially lost, those in the Arsenal camp would have taken some comfort from the performance of defender William Saliba. The 21-year-old has faced similar difficulties with Arteta and was effectively told he was not yet ready for the Arsenal first team, leading to loan moves to Nice and then Marseille where he played alongside Guendouzi last season.

A key difference between the two though is that Saliba will return to Arsenal this summer, as confirmed by the player himself: “I belong to Arsenal, and I still have two years there,” Saliba told TF1. “I will be there for pre-season with Arsenal.

“I have played zero matches with Arsenal and I want to show them what I’m made of and have the chance to play for the supporters and for this big club. In any case, leaving like that would be a shame.”

Where will Saliba fit in Arsenal’s plans next season? Have your say in the comments below.

Though Arsenal fans haven’t been handed an opportunity to see the best version of the promising young central defender who cost £27million, his display on the international stage on Monday for France was encouraging.

He made five successful interceptions and came out on top in 80 per cent of his defensive duels. He also proved to be a key cog in build-up play for Didier Deschamps’ men, completing 80 successful passes on the night.

To succeed at Arsenal next season, his ability on the ball will be key, it was after all one of the key factors behind the Gunners signing him in the first place. But should he translate his all-round form for Marseille and France to Arsenal next season, then he can still be a huge success at the Emirates.

From the Archives: Teachers in the San Diego Unified School District went on strike 45 years ago 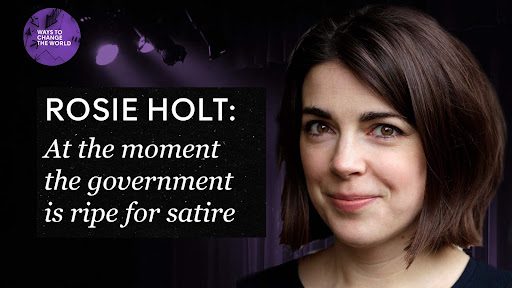