Ms Dewberry appeared on the show representing GB News as she prepares for her upcoming prime time slot on the new channel. The Apprentice winner accused Labour’s Shadow Foreign Secretary of viewing Brexit supporters as racists and xenophobes during a heated debate.

The panellists were responding to the audience question of “what is the point of the Labour party?” after last week’s by-election saw Labour lose Hartlepool.

The Conservatives won the seat for the first time since its creation in 1974.

Speaking about the Labour party, Ms Dewberry said: “I think they are in the midst of a serious identity crisis at this moment in time.”

Ms Dewberry won The Apprentice in 2006, stood as an independent pro-Brexit candidate for Hull in 2017 and then as a Brexit party candidate in 2019.

She believes the Labour party needs to be “deconstructed and reconstructed”.

Ms Dewberry added: “At the moment the Labour party to me feels more concerned about identity politics than they do about representing what used to be their base which was the traditional working classes.”

In response, Ms Nandy fired back: “Let me say this to you Michelle as well, I’ve been elected four times in the last decade by working class people in Wigan. How many times have you been elected?”

Ms Dewberry responded: “I have not been elected once but I tell you what if it wasn’t for people like me, the Brexit party at the last election, there would have been way fewer Labour MPs than there are now and this is one of the problems.

“In 40 years, Labour have won I think three elections and if you continue as you are now in my view you will be unelectable for a very long time to come. “

Ms Nandy asked the GB News presenter “what do you actually want us to do” and accused the Brexit party of creating division.

The channel is being chaired by journalist Andrew Neil and is expected to launch this year.

Mr Buckland accused the Labour party of not knowing what they want and insulting voters who elect Tory representatives.

Ms Nandy fired back saying it was “unbelievable” and an “appalling argument”.

She added: “This is the sort of arrogance that will not serve you well.” 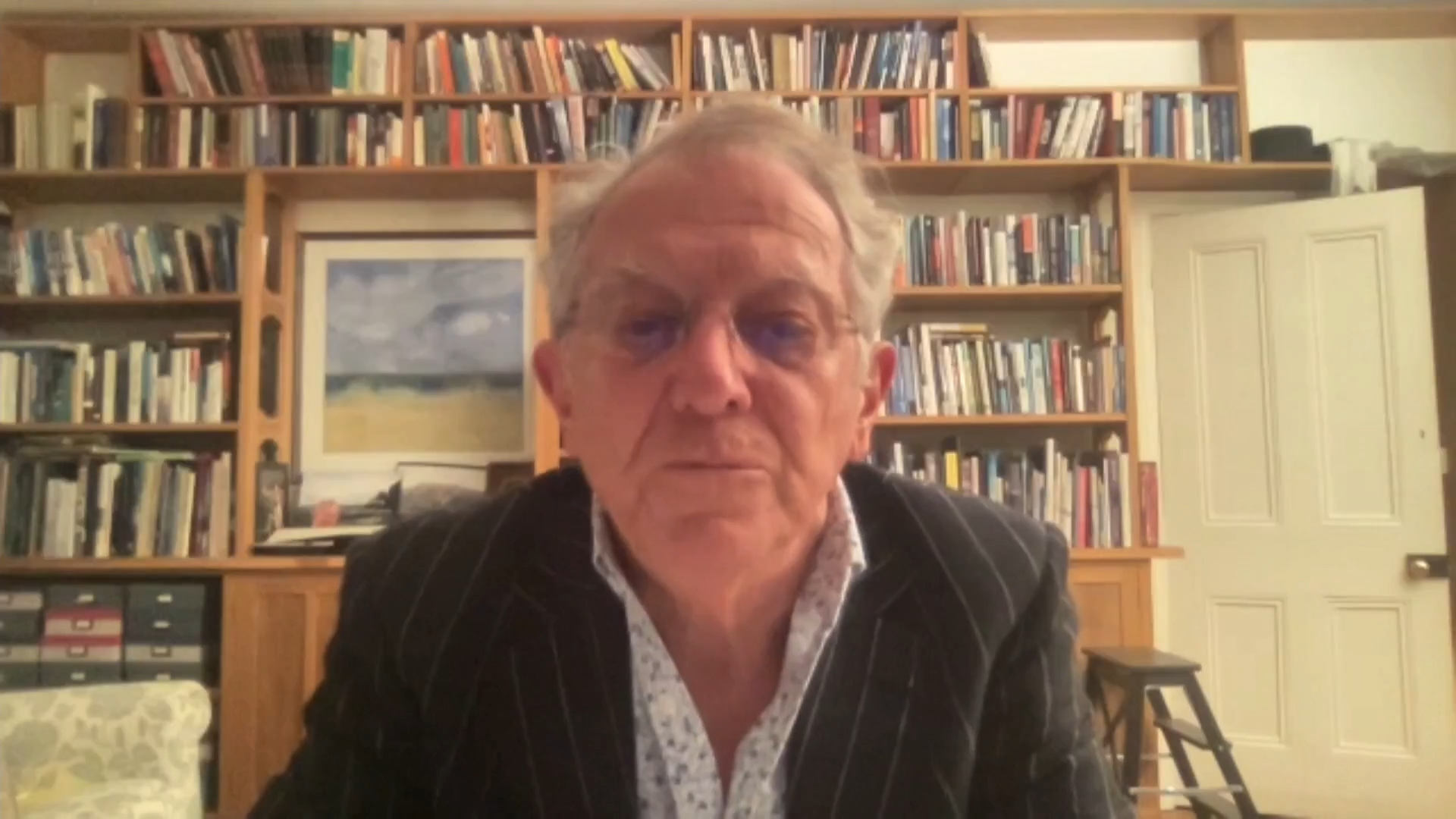 UK has ‘fallen behind’ its neighbours on measures to combat climate change, says Sir David King