The trees of Richmond Park are the subject of a new informative film starring renowned sports broadcaster Clare Balding.

In the 15-minute short, Balding speaks with Richmond Park Manager Simon Richards and Royal Parks Arboriculturist or ‘Tree Officer’ Gillian Jonusas on the park’s stunning array of trees and how best to protect them.

The film explores the breadth of trees across the Royal Parks (there are an estimated 130,00 in total), and also looks at conservation amid rising threats posed by critical issues like the climate crisis or disease.

Richards for example described how between 50-100 large trees are planted each year in the park, with a focus on “bringing the new trees through” rather than sheer numbers.

“Tree planting here isn’t really about numbers it’s about establishing…for every tree you plant you have got to water it, prune it, and eventually thin them out,” he said.

The interview itself takes place before Richmond Park’s famous ‘Royal Oak’, a gnarled and massive oak tree thought to be 750 years’ old.

It’s described in the film by Jonusas as a “fantastic habitat” and an “amazing symbol of resilience” for our troubled times.

Richards meanwhile says the oak reflects the long-term nature of conservation as a job.

“One of the great things about my job is that you’re managing assets that are hundreds of years’ old,” he said.

“You’re planning for how does this tree we’re planting now get to be a tree like that in 500 years’ time,” he added, pointing to the Royal Oak.

“That’s our legacy and the fascinating part of what we do. You’ve got a millennium time span that you’re dealing with.

“Where we plant trees, and of course having to think about climate change and what trees and species will be able to survive in the future.”

Watch the full film here, or visit the Friends of Richmond Park website for more here. 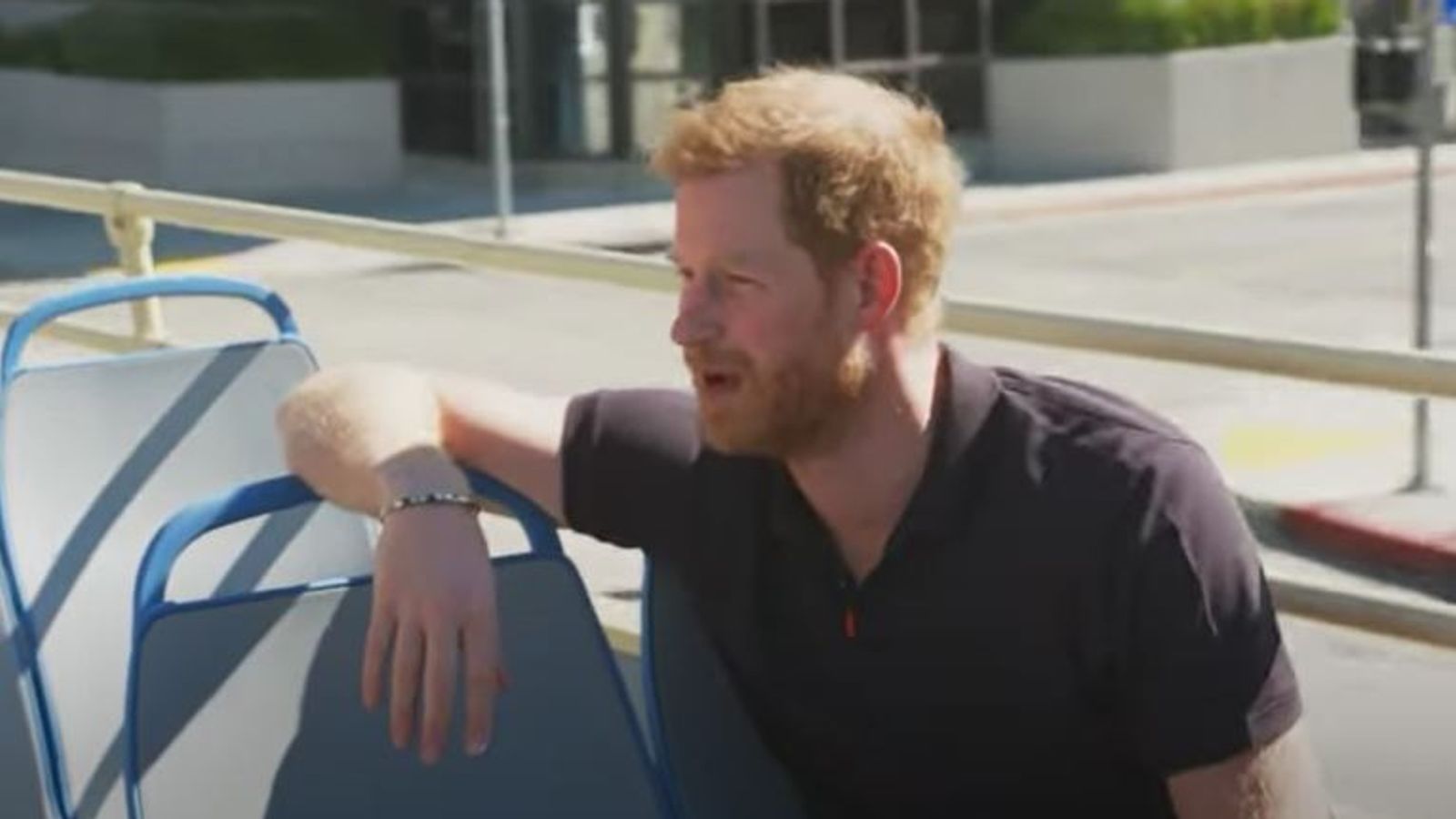 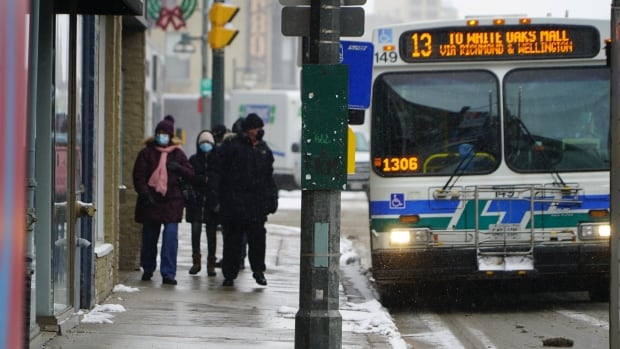