Ellie Taylor admitted she cannot believe she performed 10 routines live on TV after telling herself she could not dance throughout her life.

Appearing on Monday’s episode of the spin-off show It Takes Two, the comic became emotional as she looked back on the highlights from her time in the dance competition.

She confirmed they were tears of joy, explaining: “You just look back at all the stuff that we’ve done and I can’t believe I did 10 dances live on telly, and I’ve told myself throughout my life that I can’t dance and to see that, oh, it’s just really nice.”

During the Saturday live show, Taylor delivered a Thelma & Louise-themed jive to Brown Eyed Girl by Van Morrison with her professional partner Johannes Radebe, but they struggled to impress the judges and received a score of 25.

After they reprised the routine during the results show, the judges unanimously decided to save East and her partner Vito Coppola, sending Taylor and Radebe packing.

Taylor said she had enjoyed the jive as she enjoys an upbeat dance, but admitted she found it to be very technical.

“I felt the scattiest I think I’ve been. I don’t know if it was week 10 nerves or just too many flipping steps”, she added.

“It was really fun and I’m really proud of the dance-off. The dance-off was better than our actual dance and I’m glad that we went home well.”

This weekend was the first time the actress landed in the bottom two, but she admitted she was “always more surprised to be (safe) than not being in”.

Her partner Radebe joked that his highlight of the series was that he did not have to reach out to his therapist, which he said was down to Taylor.

“I loved every single moment with you, I really have. So the best part about my season this year was this woman, so thank you,” he said.

He added that he felt Taylor had come a “long way” in terms of picking up steps quicker and that he could see her enjoying the rehearsals more each week.

Reflecting on who they wanted to win the competition, Taylor opted for TV presenter Helen Skelton.

She said: “I think there’s some wonderful people left but I would love for Helen to. She’s my bestie and I think it would be a wonderful end of the year for her.

“She’s worked so hard and she’s really blossomed, and I’ve loved watching her.” 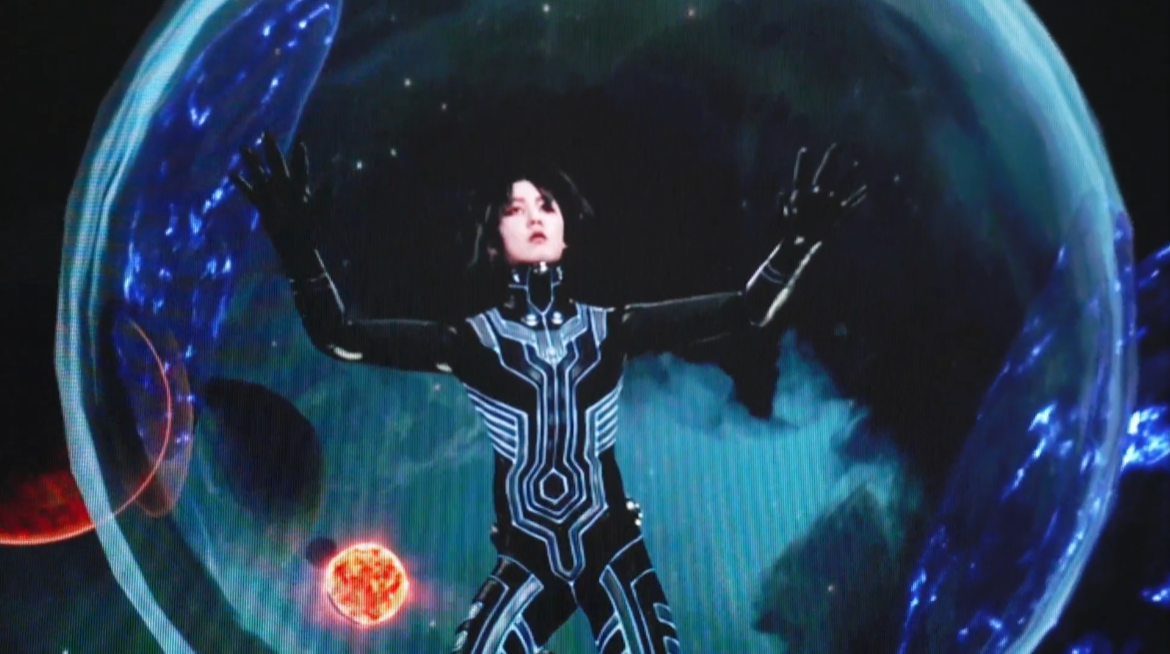