After all the waiting, the rearranged fifth Test between England and India finally got underway yesterday at Edgbaston and what a first day it was.

Ben Stokes’ England carried over their form from their victorious New Zealand series to reduce the tourists to 98-5, with James Anderson and Matthew Potts particularly superb either side of a two-hour break for rain across the lunchtime period.

But then it turned into the Rishabh Pant and Ravindra Jadeja show as the duo put on a 222 runs together – an India record for the sixth wicket in Tests against England – to pull their team back into the day.

Wicketkeeper Pant crashed 19 fours and four sixes, taking 89 balls to reach his hundred before eventually falling for 146 after slicing Joe Root’s off-spin to slip. But Jadeja remains unbeaten on 83 as India closed on 338-7 with the opportunity of more runs this morning.

England assistant coach Paul Collingwood, however, insisted his team would not be intimidated by chasing runs if another fourth-innings total demands it.

England chased fourth-innings totals in excess of 250 on three occasions in their 3-0 series win over New Zealand.

“We’re not scared of what we need to chase in the fourth innings,” said Collingwood. “The way that we played in the three games against New Zealand showed we’re not overawed by what the opposition are going to get in the first innings.

“We’re not playing conventional Test cricket. We’re trying to be as attacking as possible.We want to be on the more aggressive side of the line. If we feel we can take early wickets with some moisture in the pitch, you might get ahead of the game.”

India are chasing their first Test series win in England since 2007 after the finat Test last September was postponed due to Covid-19 cases among the tourists’ backroom staff. India currently lead 2-1.

NFL Sunday Ticket is being sold, but how will it change? 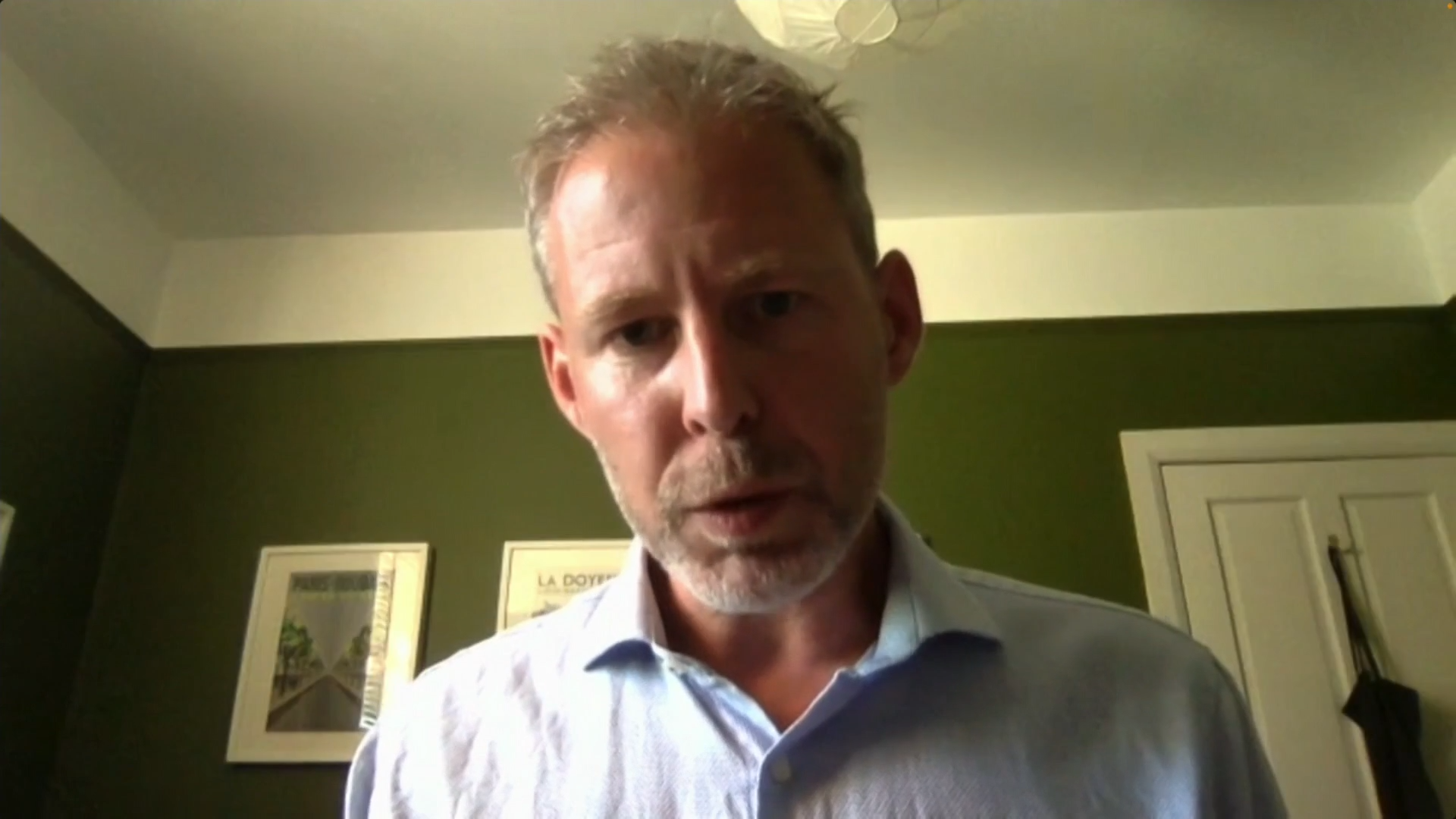