Here are some of the main news stories on Independent.ie this evening

Vera Pauw and the Ireland squad have apologised for the “hurt” caused by the singing of a controversial song in the wake of their success of World Cup qualification last night, while a DUP MLA has now made a complaint to Scottish police, UEFA and the FAI

Sky Sports News presenter Rob Wotton grilled Irish soccer star Chloe Mustaki on whether “education is needed” after a video emerged of Ireland’s women’s players singing a chant in the post-World Cup qualification celebration with the lyrics ‘up the RA’.

Jeni Larmour: Coroner accepts there was no evidence student (18) was forced to take ketamine before she died on first day at university

A coroner has accepted that there is no evidence to believe that Co Armagh student Jeni Larmour (18) was “pressured or coerced” into taking a lethal mix of alcohol and ketamine in Newcastle Upon Tyne.

Three students have pleaded guilty to charges of theft and money laundering in a case where €10,000 was scammed from the account of a customer of the Bank of Ireland in Stephen Street, Sligo Circuit Court heard.

A man who punched and kicked his ex-partner in a “savage” attack before standing on her neck and telling her he was going to kill her has received a fully suspended prison sentence.

‘Always side by side’: Mother and 13-year-old son laid to rest in fourth funeral following Creeslough tragedy

Catherine O’Donnell and her son James Monaghan, who died in the explosion in Co Donegal last week, have been remembered as a mother and son who were always “side by side”.

In an interview recorded more than a decade ago – but only released after her death was announced yesterday – the Murder, She Wrote star revealed that her move to Cork played an important role in saving her children from addiction.

The Oireachtas Media Committee has agreed to call RTÉ director general Dee Forbes before a meeting to discuss editorial decision-making in the wake of the controversy surrounding a new book about Sinn Féin leader Mary Lou McDonald.

Decisions around the reintroduction of compulsory facemasks in response to the Covid-19 threat will not be triggered to any specific number of infections but taken at a “point in time assessment”, the Department of Health new winter pandemic plan said today.

A Sinn Féin election worker convicted of robbing a chronically ill pensioner while hanging campaign posters in Dublin had his sentence reduced on appeal to six months’ imprisonment.

Operators of Go Safe speed camera vans have used their time in the vans during speed monitoring sessions to learn musical instruments and to study for diplomas and degrees, a Workplace Relations Commission hearing has been told.

A world-famous dance teacher and former Riverdance star has called on the Government to launch an independent inquiry into the “feis fixing” scandal. 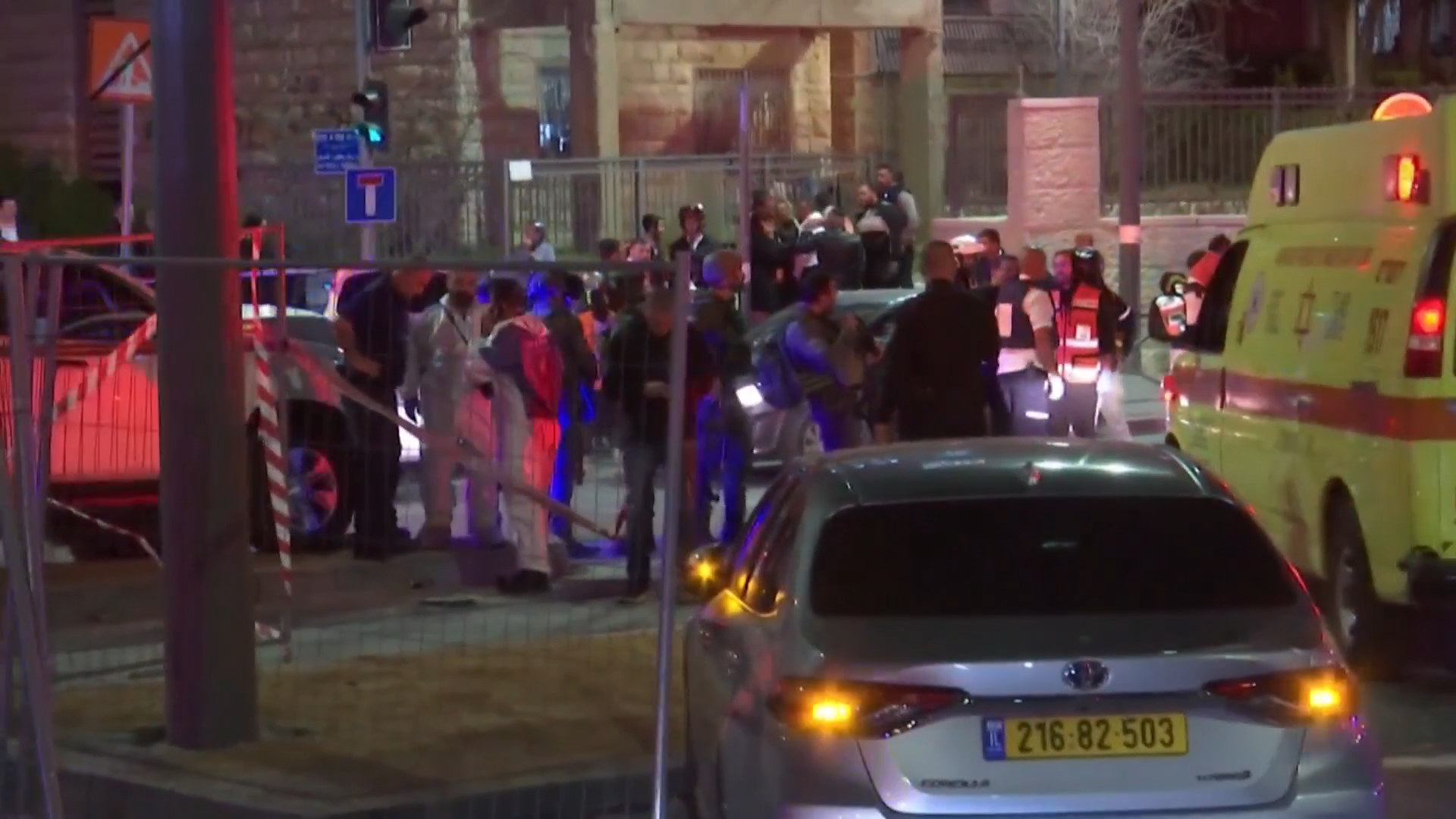