A chart from a trading platform has shown how other countries alongside Sterling have lost strength. Prime Minister Liz Truss and Chancellor Kwasi Kwarteng plan to borrow money to fund the £45billion tax cut announced on Friday, alongside a bailout for energy companies costing around £60billion. After the Chancellor’s “mini-budget” on Friday, the Pound dropped in value to a record low.

TradingView, charting platform and social network, posted a graph on Twitter which shows the strength of world currencies throughout 2022.

It charted the American, Canadian and Australian Dollars, as well as the Euro, the Pound and the Yen.

The US Dollar has surged over the year, and near 9.11am UTC on Wednesday had seen 22.42 percent growth in strength over the year period.

Over the same period, the British Pound had fallen the second lowest with a drop of 22.38 percent.

The chart says the strength of the Japanese Yen has plummeted the most in the year period, with a fall of 23.38 percent.

However, the Pound saw the largest drop in strength, with the currency falling to $1.03 early on Monday before regaining some ground to stand at $1.08.

On TradingView’s website, they hold that the value of the Pound relative to the US Dollar is at $1.081 as of 10.07am on Thursday.

The website’s technical analysis ratings, which combines the ratings of several technical indicators, said in brief the Pound is currently rated as a “sell”.

According to TradingView’s moving averages, a stock indicator which creates a constantly updated average price, the Pound is a “strong sell” against the US dollar.

Currency traders said they were concerned by Mr Kwarteng’s announcements as according to the Institute for Fiscal Studies think tank, Government borrowing is expected to rise to £190billion in 2022 and to around £100billion a year for the next four years.

Traders leaving work in Canary Wharf made their views on the policies known to Express.co.uk, with some even predicting Liz Truss’s political demise by the end of the year.

Another, who works in economic research, echoed the comments. He said: “Things have been changing so fast the last few weeks, sometimes [it feels like] days happen in years. It’s so volatile it can be hard to keep up.”

He added: “The talk has been will Truss be out by December and who will replace her?”

The Pound’s collapse has prompted the Bank of England to intervene, with it emerging non Wednesday that their stepping in was in response to a “run dynamic” emerging in the British pensions system.

The Bank has launched a temporary bond-buying programme, where it would buy as many long-dated government bonds as needed between now and 14 October in a bid to stabilise financial markets.

According to Sky News, those with knowledge of the programme said the Bank’s market operatives had begun to detect a “run dynamic” emerging from Tuesday, with a number of pension funds facing mass defaults in the funds they invest in.

The default risk threatened the finances of many major banks, which would have faced severe troubles if those funds had collapsed.

The Thrilling Pacific Airshow to Barrel Roll Into Huntington Beach 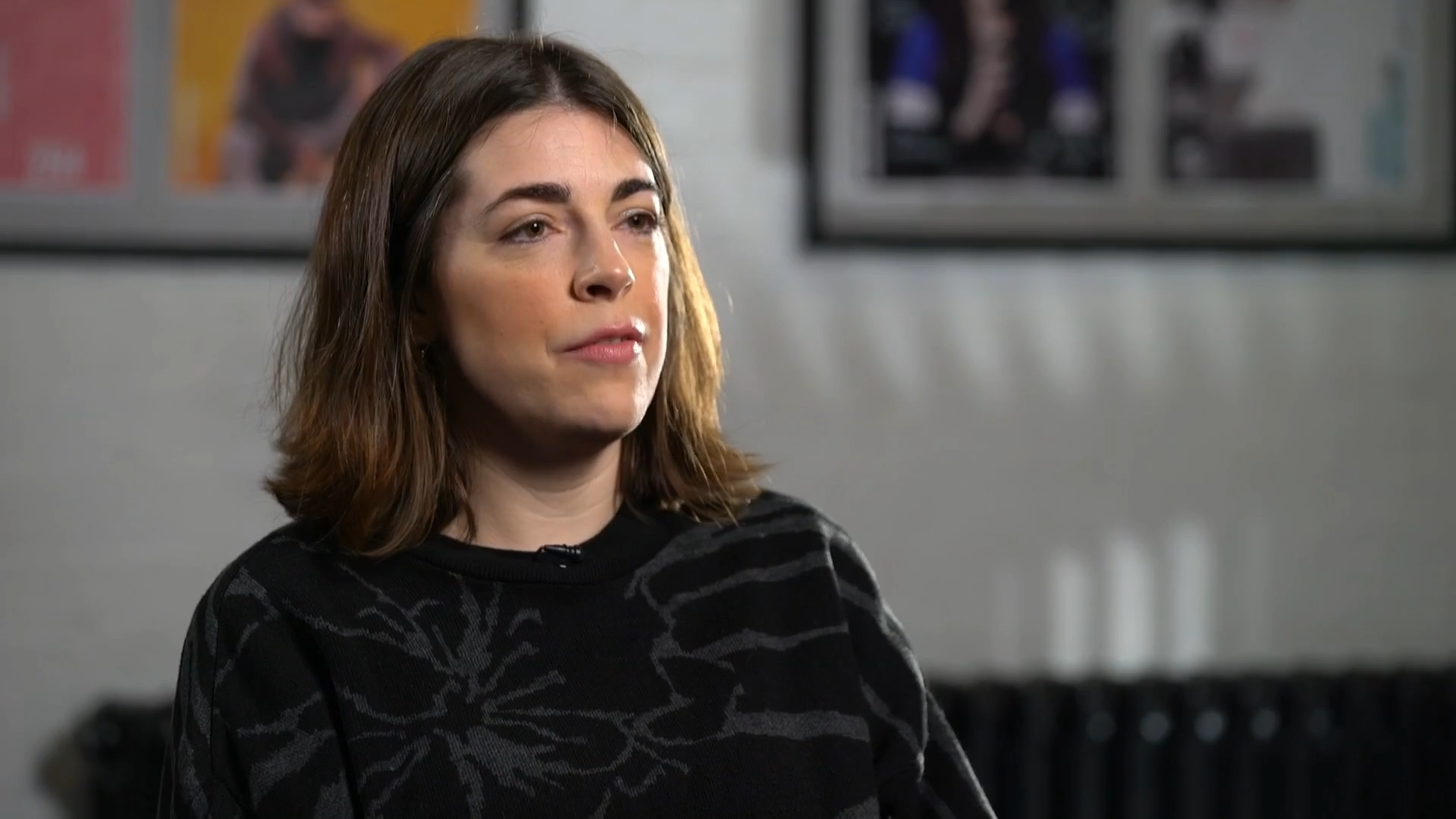