House prices have fallen by almost £4,500 in a month as the property market downturn accelerated and buyers grappled with higher mortgage costs.

Property values were down for the third consecutive month in November, falling by 1.4pc compared with October, according to lender Nationwide. It marked the biggest drop in house prices since June 2020, the month before the stamp duty holiday was introduced to kickstart the property market after months of lockdown.

Robert Gardner, of Nationwide, said the economic fallout from the mini-Budget at the end of September was still being felt in the market in the form of higher interest rates.

Mr Gardner said: “While financial market conditions have stabilised, interest rates for new mortgages remain elevated and the market has lost a significant degree of momentum.

“Housing affordability for potential buyers and home movers has become much more stretched at a time when household finances are already under pressure from high inflation.”

He added that the property market would remain subdued well into next year. Soaring mortgage rates have hammered affordability, which was already at a record low prior to the economic turmoil of the past two months.

Widespread predictions of double-digit house price falls threaten to plunge tens of thousands of stretched households into negative equity. Almost 90,000 first-time homeowners who bought properties in 2020 and 2021 could effectively be barred from remortgaging as a result, according to analysis by Capital Economics.

Tom Bill, of estate agency Knight Frank, which has predicted a 10pc drop in house prices over the next two years, said: “The reality of higher rates will bite more after Christmas. Mortgage offers made before the mini-Budget will begin to lapse and accelerate price falls from 2023.”

Riz Malik, of mortgage broker R3 Mortgages, said most of the house purchases he dealt with in November had price reductions of between 5pc and 10pc.

He said: “This downward trend will become more apparent after Christmas when many people are going to consider their housing needs, investment yields and the job market comes under pressure.”

Thursday’s top tech news: December is here, and there are security lapses under the tree 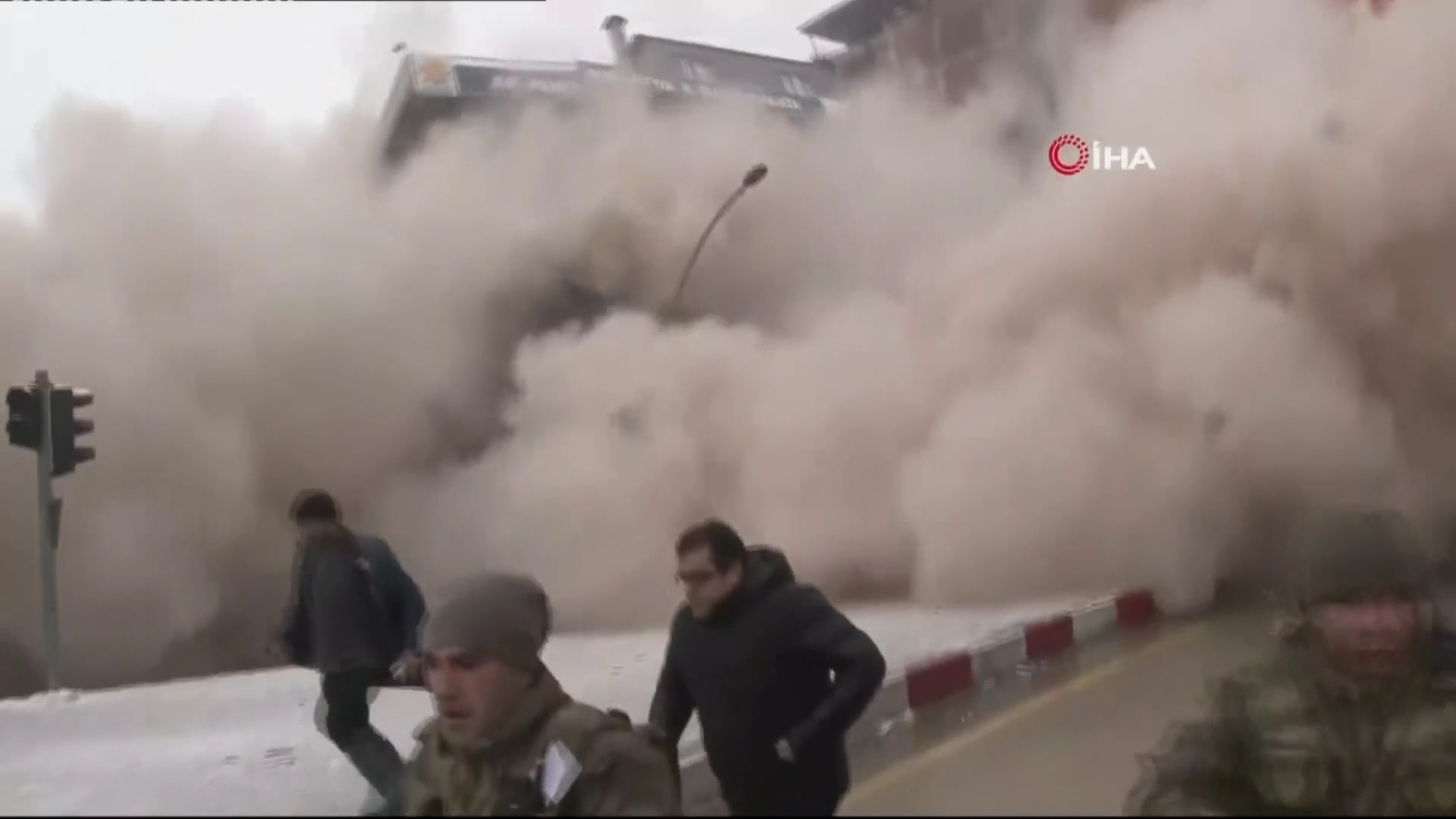