“Unfortunately at the beginning of the second half we had two or three clear chances to score the third and kill the game and try to do more for the goal difference against Liverpool,” he said.

They ended up being as comfortable as victory gets at Turf Moor. By taking the lead after five minutes through Kevin De Bruyne, the result was an inevitability. That first goal sends confidence through the City team at a venue Guardiola once described as like visiting the dentist.

With the lead, they start dictating games and opposition cannot get a foothold. Wout Weghorst tried by unsettling City’s defence with a stray elbow, but it takes much more to knock City off their stride.

Suddenly Kyle Walker is spreading play from flank to flank, while Joao Cancelo moves into central midfield. Klopp knows that the opening part of Sunday’s match – and whether his team concedes – will go some way to deciding the title.

“You can beat them but it is very difficult,” said Burnley manager Sean Dyche. “They are a top side, top manager, put together for hundreds of millions of pounds.”

City tried a relatively fresh way of attacking with England internationals Phil Foden, Raheem Sterling and Jack Grealish selected as their forward line in just their fourth match this season.

“All of them are incredible players,” said Guardiola. “I work in England I have to do these kind of things for the UK.

Next week will see Sterling face his former club as he approaches his top form after losing his place in the team last season.

“We are together six seasons and Raheem has done six seasons,” said Guardiola. “Incredible performances and incredible seasons in terms of goals, assist and whatever. You cannot expect all the time in six seasons have 10, 10, 10, 11 9 out of 10)..

“He has highs and lows like everyone. but his lows were not much, he is a guy who can play every three days, He is never injured. It’s important for the club to have players like him, Phil, Riyad [Mahrez], Bernardo [Silva] never injured.”

Before the weekend title showdown, there is the small matter of the Champions League quarter-final first leg against Atletico Madrid, which will test Guardiola’s theory that he now needs to pick his strongest team every match between now and the end of the season.

He is also wary of Diego Simeone plotting an upset against City. “He is a master for knockout stages,” said Guardiola. “There are many games within the game and he handles perfectly these different types of games.

“We start to talk about the game now. I was a bit concerned Burnley – honestly more than the Liverpool game. They were back after the international break, we had just one training session.”

Burnley have a potentially season-defining match themselves this week when they face Everton on Wednesday in a rearranged fixture.

“Wednesday is a huge game in our season, we know what’s at stake. If we can get the points it would bring us closer to the teams above us,” said Burnley midfielder Jack Cork.

“Everyone knows how big it is – we’ve got to win. We need everyone to make Everton as nervous as possible and make them realise what a tough place this is to come.

“Our main focus has to be on the next 10 games – which are massively important. if we’d got anything out of the one against City it would have been a bonus.”

Weighed down by bad reviews, ‘Morbius’ opens with $39.1M 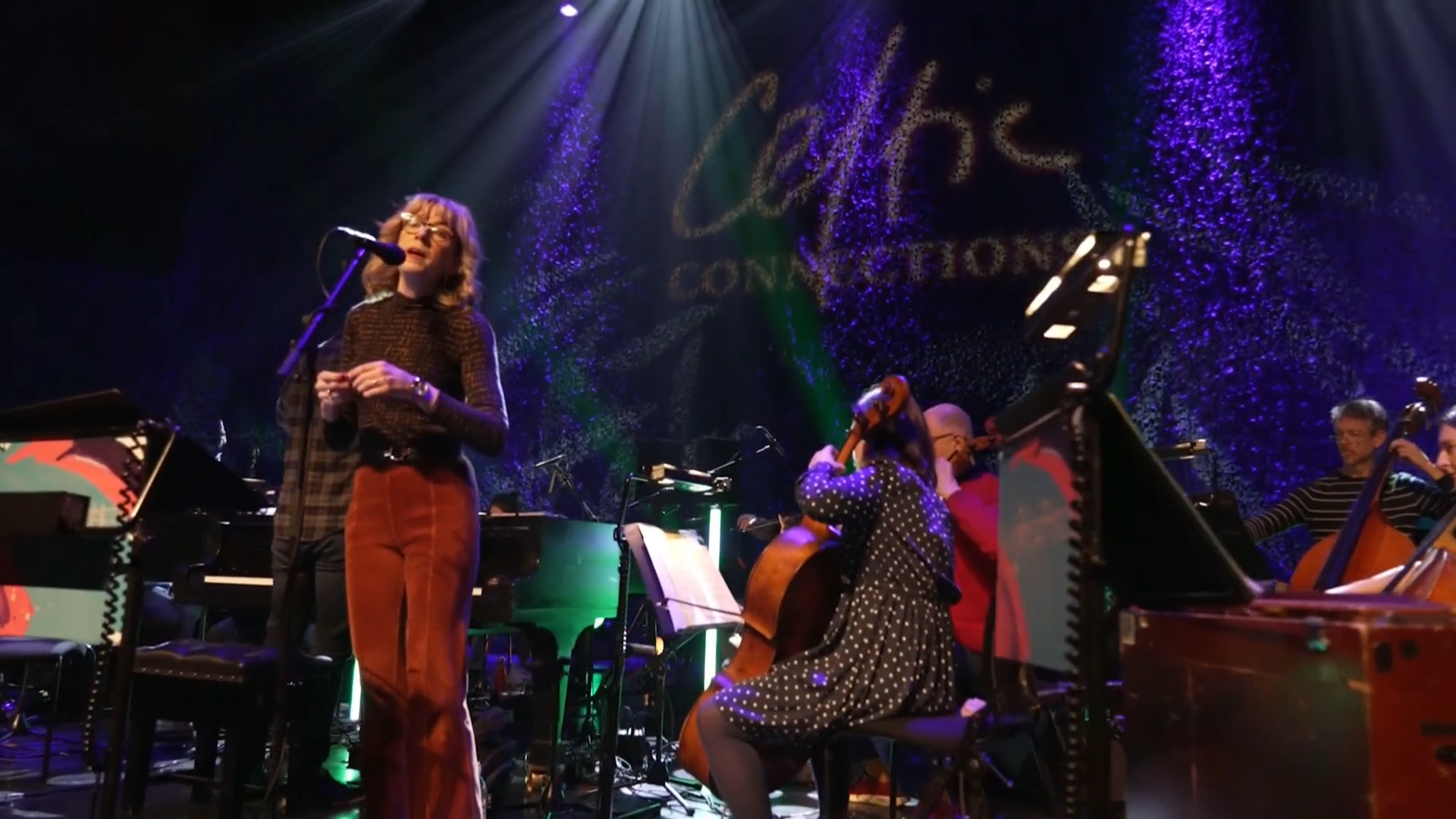