A COUPLE who thought a life-changing £1 MILLION EuroMillions win was a SCAM have revealed how they will splash the cash.

Ruth Giblin, 44, and husband Rob, 48, pocketed the monster windfall after matching one of the UK Millionaire Maker codes in the July 22 draw.

Incredibly, Ruth nearly didn’t buy the winning ticket and needed reminding by her hubby as she went out to do karate before heading to bed as normal.

Ruth, of Telford, Shrops., said: “When I logged into my National Lottery app, I could see I had only matched one number, but it was telling me I had won £1 million, I was very confused.”

Leisure centre supervisor Ruth was convinced it was a con so frantically searched for operator Camelot’s number to double check – but the office was closed.

The couple decided to go out for a swim, despite the agonising thought lingering in their minds. The mum-of-two went on: “It was clearly all we could think about as every so often, Rob would stop and say, ‘what if it is real?!’.

“We talked all the way home about what we would do if it was true, but I was trying not to get my hopes up.”

They finally got hold of Camelot and as soon as they were confirmed as millionaires, the pair burst into tears.

Ruth and Rob, an engineer, then rushed to wake their two kids up to share the life-changing news and went across the road to tell Ruth’s parents.

The news was all the sweeter as it was her dad’s birthday.=

Unlike others, the pair are planning to keep their jobs.

And the kind souls even intend on sharing their newfound wealth with the rest of their family.

They first plan on building an extension with a bedroom onto Ruth’s parents’ home to help care for her sister who has additional needs.

But they’re going to splash out on themselves as well – with plans to put in a new kitchen and a summer house for their 13-year-old daughter to use as an arts room.

Their 16-year-old lad has got a gaming computer on the way.

The mum and dad have also paid off their mortgage and will jet off on a luxury holiday together to enjoy their huge win – it’s not clear where they are heading.

Ruth added: “This win means so much to us as a family.”

And while Joe and Jess Thwaite didn’t splash their cash on a lavish supercar – it didn’t stop lottery winner Steve Thomson blowing his win on a luxury fleet. Find out what other lottery winners have splashed out on here.

4 things to watch for in the Chicago Bears preseason opener, including Matt Eberflus’ debut and the competition at receiver 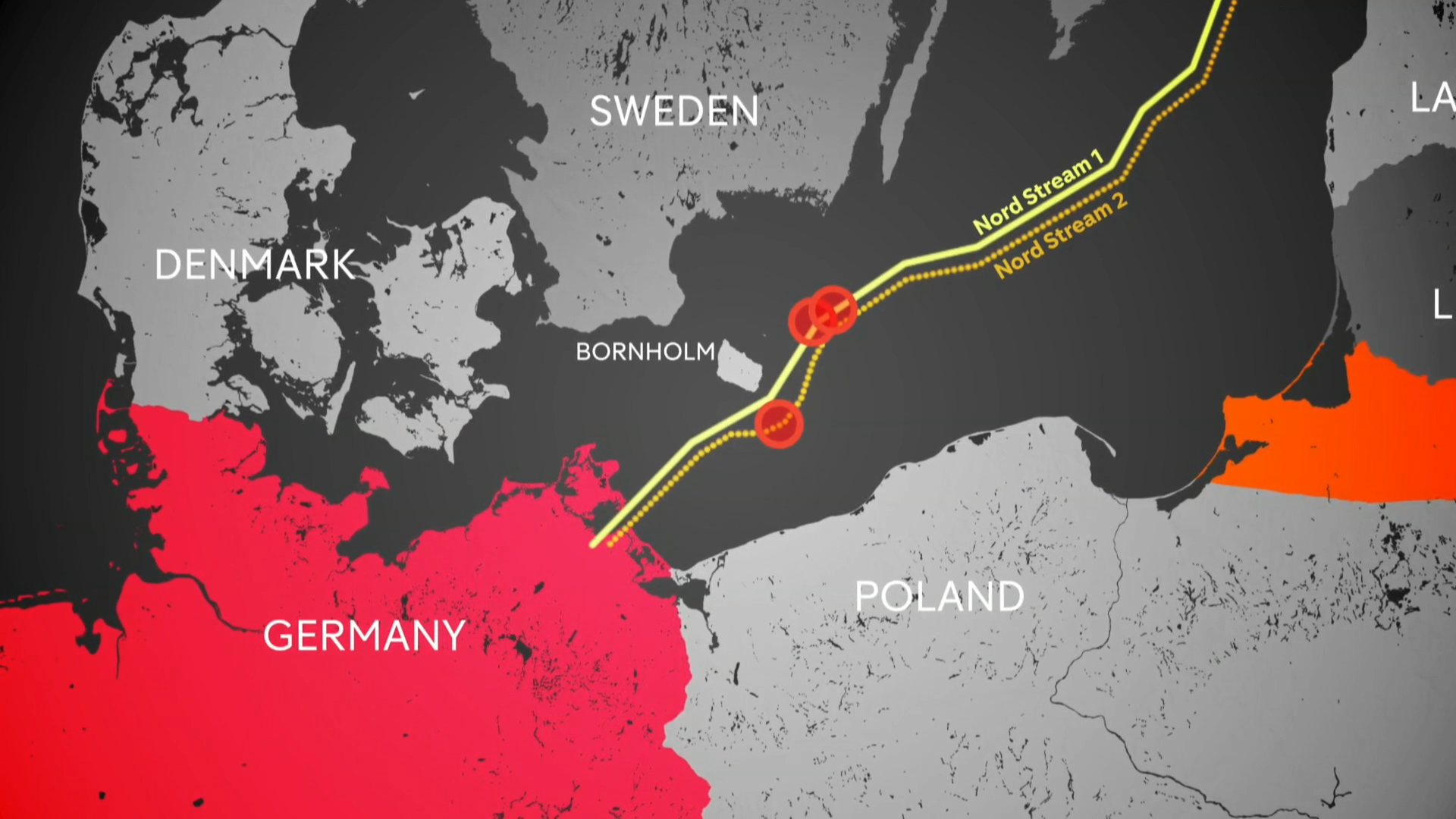