Kate, Duchess of Cambridge and Prince William may be given permission to relocate to Windsor Castle from Kensington Palace. This would be an honour given by the Queen that was denied to Meghan Markle and Prince Harry. News.com.au’s Youtube channel detailed the significance of this potential move by the Duke and Duchess of Cambridge.

The video read: “Prince William and Kate Middleton are reportedly in talks with the Queen about the possibility of residing at Windsor Castle.

“It is a request that Meghan and Harry once made, only to be rejected.

“The Crown Estate boasts over 230 properties meaning the Queen has variety when it comes to gifting properties to the Royal Family.

“Harry and Meghan briefly lived in Frogmore Cottage in 2018, a property on the Windsor estate.

DON’T MISS: Where is Kate? Duchess not seen for TWO months – when will we see her?

“However, it was revealed this was not their first choice and they would have preferred to live in Windsor Castle.”

Royal expert Roya Nikkah has previously commented on this and said: “The Queen politely but firmly suggested Frogmore Cottage on the Windsor estate.”

Royal expert Katie Nicholl was also told by a source: “William and Kate are very seriously considering a move to Windsor.

“It has been discussed with the Queen and there are options at Windsor Castle.”

Photographs taken from inside the home show grand and intricately carved ceilings and ornate carpets. Many of the rooms – like Kate and William’s separate offices – boast muted tones.

The royal palace also has stunning gardens. It is just one of eight royal parks and covers an area of 265 acres.

Windsor Castle on the other hand, which has been inhabited for almost 1,000 years has been decorated to suit certain monarchs and their requirements. 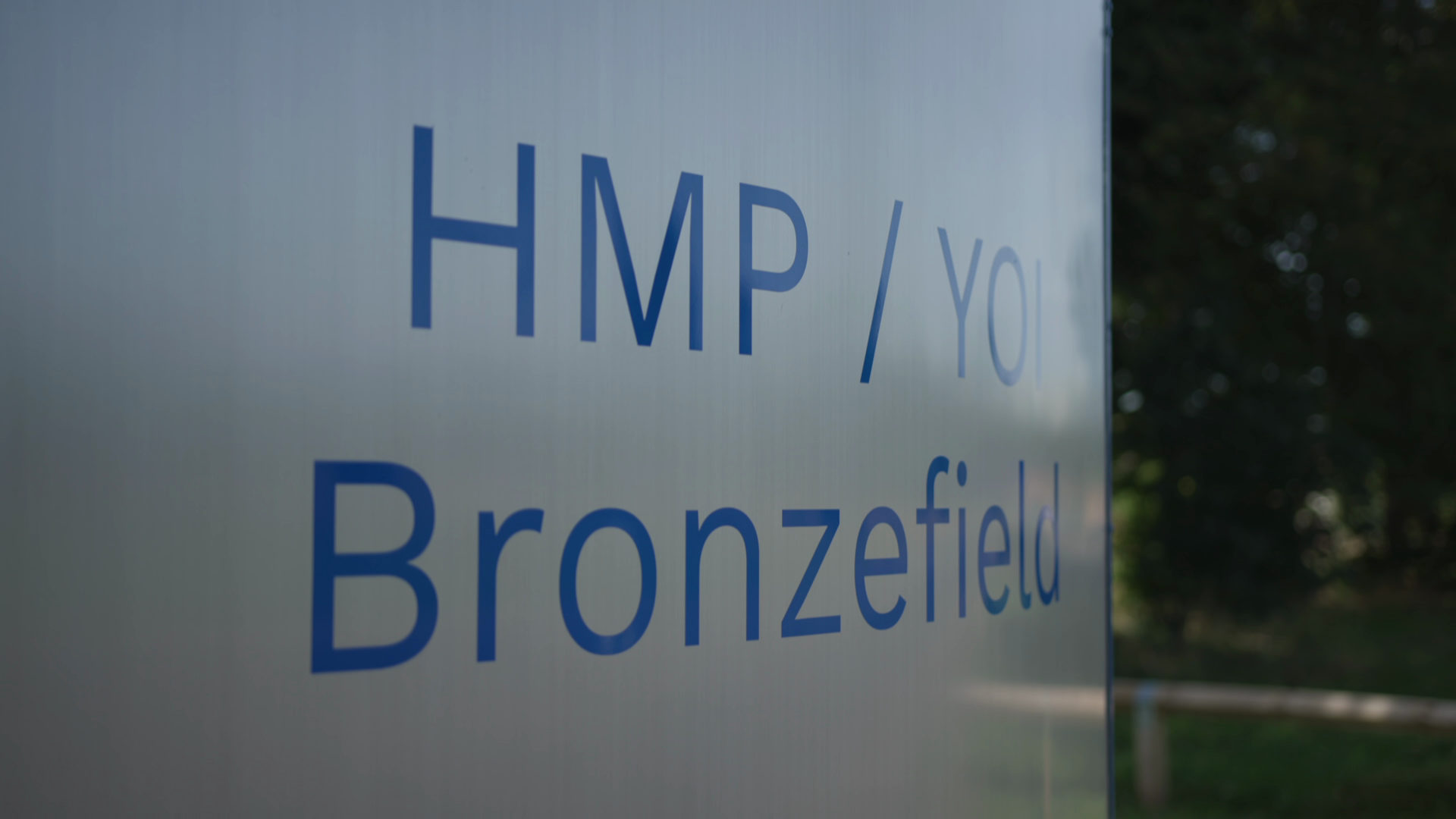