Not all red boxes used by the royals and the Government can be repurposed, but some are in good enough condition that they can be given a new lease of life.

The King’s cypher will feature extensively on government despatch boxes and other official items made by Barrow Hepburn & Gale.

The cost of the boxes is never released by the company, though restoring existing boxes is cheaper than buying new.

On its website, Barrow Hepburn & Gale says its boxes “follow their holder around the world, ensuring they can execute the responsibilities of their office”.

It adds: “Wherever in the world the Sovereign or minister is, the red box is close by.

“Our despatch boxes are not only an elegant design, but are functional and secure.”

The King is expected to receive up to a dozen or so boxes over a period of several months.

In a Facebook social media post in September 2015, the Royal family account said the late Queen received red boxes every day of her reign, including weekends, but not on Christmas Day. 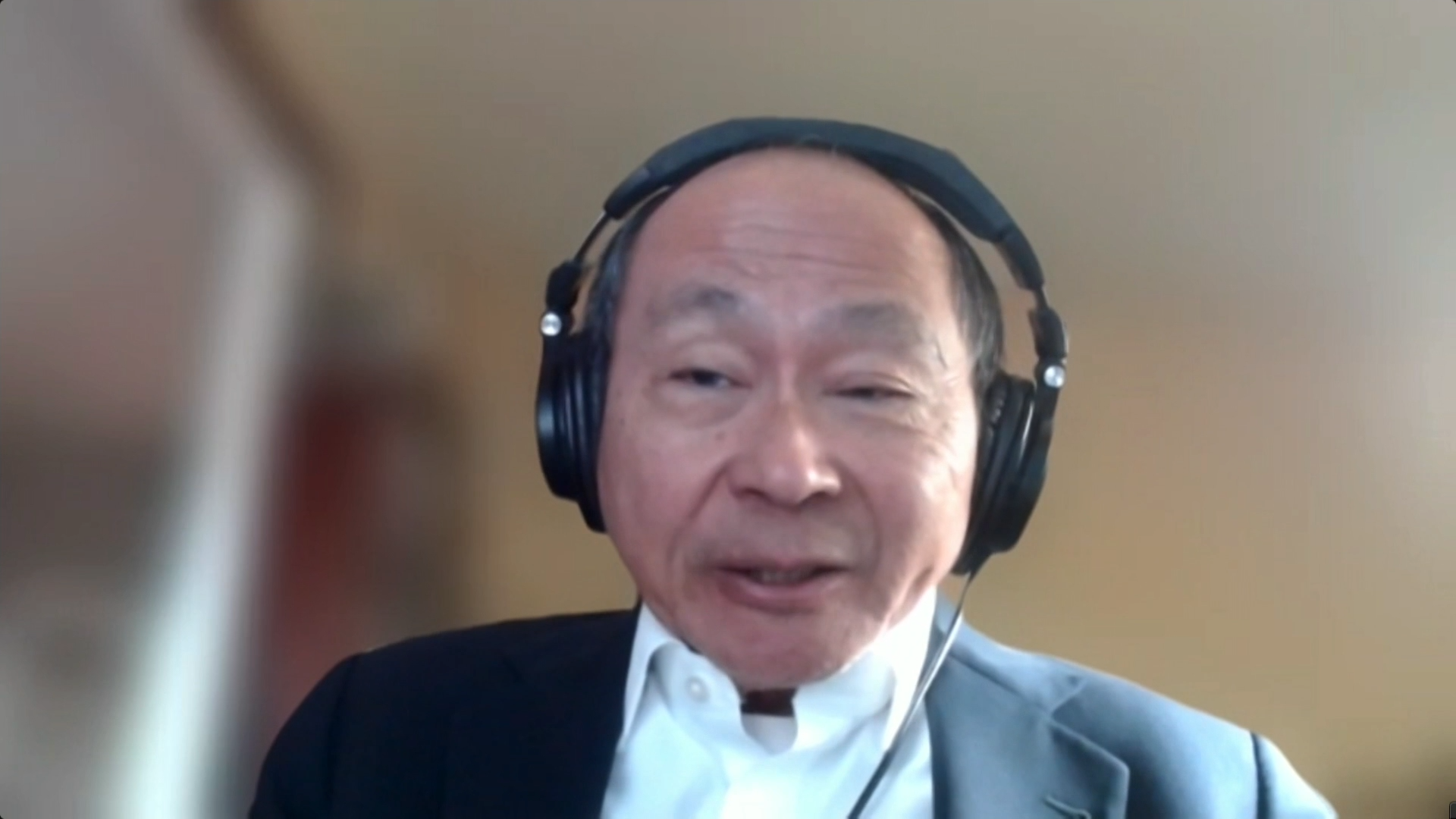