SWINDON TOWN 1-4 MANCHESTER CITY: City are through to the fourth round of the FA Cup after goals from Bernardo Silva, Gabriel Jesus, Ilkay Gundogan and Cole Palmer secure 4-1 victory against Swindon

The video will auto-play soon8Cancel

Manchester City were without their influential manager Pep Guardiola and several stars on Friday evening, as they hammered Swindon Town 4-1 in the FA Cup.

That said, the reigning Premier League champions still managed to play 10 established internationals and just one kid against the League Two outfit.

If you didn’t know much about Guardiola’s glorious side, though, you’d have never guessed the inexperienced talent was Cole Palmer.

The teenager made the men around him look like boys with a stunning display, toying with the Swindon defence to quash any hope of an upset.

Palmer’s first act on a defining evening came in the 14th minute, when City took an early lead at the County Ground.

Can Manchester City win the treble this season? Let us know in the comments below!

Cole Palmer was outstanding for Manchester City on Friday evening
(

He received the ball down the right, shifted it on to his left before twisting back and fizzing an irresistible delivery for Bernardo Silva to tap home.

Palmer’s magic would continue in the second half, but not before a calamitous mistake from Swindon’s naïve defence.

Goalkeeper Lewis Ward tried to emulate City by playing a quick short ball to Louis Reed, who failed to control it under pressure from a swarming attack.

The loose ball squirmed to Gabriel Jesus and, from there, a goal was inevitable. The Brazilian played a neat one-two with Kevin De Bruyne before finding the back of the net.

Palmer’s first act after the interval was producing a dipping left-footed effort from range, cutting in from the right and worrying Ward.

A similar attempt came later on, strolling into the box and unleashing a powerful shot just over the bar. It could become a familiar sight in the Premier League during the next few years.

City fans were already aware of his eye for goal, scoring against Wycombe Wanderers in the EFL Cup and Club Brugge in the Champions League earlier this season.

The visitors got their third through Ilkay Gundogan’s opportunist free-kick, bending his effort around Swindon’s questionable wall and into the left-hand side of Ward’s goal.

And City should’ve made it 4-0 moments later when Silva was fouled just inside the box, but Jesus failed to beat Ward with a poor penalty.

Swindon managed to get their goal thanks to Harry McKirdy’s late strike before Palmer finished proceedings with a goal that Mohamed Salah would’ve been proud of.

Man City eased to victory against their League Two opponents
(

Picking up possession at a narrow angle, the talent whipped the ball around Ward to cap of a perfect performance.

The problem for Palmer will be getting into Guardiola’s superb team on a regular basis, although Phil Foden has already proved that’s possible.

He may get a chance against Chelsea and Southampton in the Premier League, with Riyad Mahrez defending Algeria’s Africa Cup of Nations crown in Cameroon this month.

Nevertheless, Palmer won’t forget his night out in Swindon for a while. It was a coming-of-age performance that confirmed his special talent and place among Guardiola’s icons. 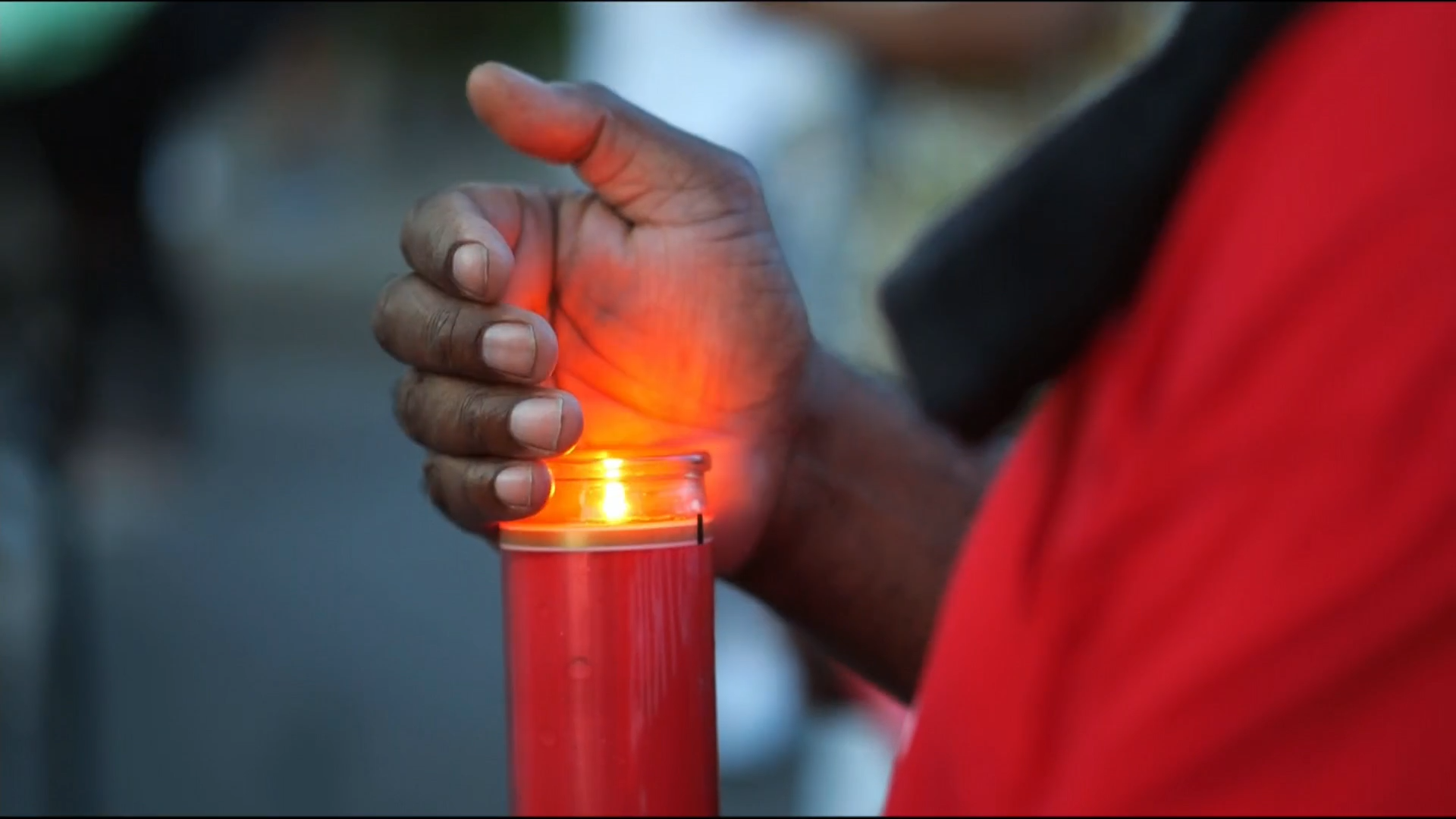