Prince Harry and Meghan Markle insist they will shift to focusing on repairing relations with the Royal Family but only after their Netflix series has been broadcast and the Prince’s memoir is published next month. According to Mail+, royal sources have indicated that the Duke and Duchess of Sussex have spoken about “reaching out” once the “inevitable furore” around their media projects has died down.

However, royal insiders have speculated whether senior members of the firm, particularly the Prince William, would even welcome such a peace move.

The Prince of Wales is said to be particularly hurt and angry by what he sees as a betrayal by the couple.

One royal source speculated whether the Sussexes even wanted to repair relations given the “revenge projects” they were unleashing.

They said: “The trouble is when it comes to the Sussexes and these revenge projects that they are so hell-bent on, people are asking when will enough be enough?

“It’s not unreasonable in the circumstances to ask whether they are even interested in repairing their relationships with the family.”

The trailer for the couple’s forthcoming Netflix series entitled ‘Harry and Meghan’ was released this week and suggested that the Sussexes still have a score to settle with other royals.

The footage includes a voiceover from the Duke where he says :”No-one sees what’s happening behind closed doors.”

At the sametime viewers can see a black and white photograph of his wife sitting in an armchair and appearing to be crying.

READ MORE: King ‘might strip titles’ to clamp down on Prince Harry’s attacks

It is believed that the streaming giant intend to release the six part documentary in two parts.

The first will be next Thursday, December 8, the three month anniversary of the death of Harry’s grandmother, Queen Elizabeth.

The second will be a week later on Thursday December 15, the day the Princess of Wales holds her second annual carol concert at Westminster Abbey to recognise community heroes.

Senior royals are also bracing themselves for the publication of the Duke’s memoir “Spare” next month.

Royal sources have indicated that it is “unlikely” that the royal family will respond publicly to any attack by the Sussexes but will carefully consider their options when they hear what the couple have to say.

Golfer bit off man’s nose in argument over game 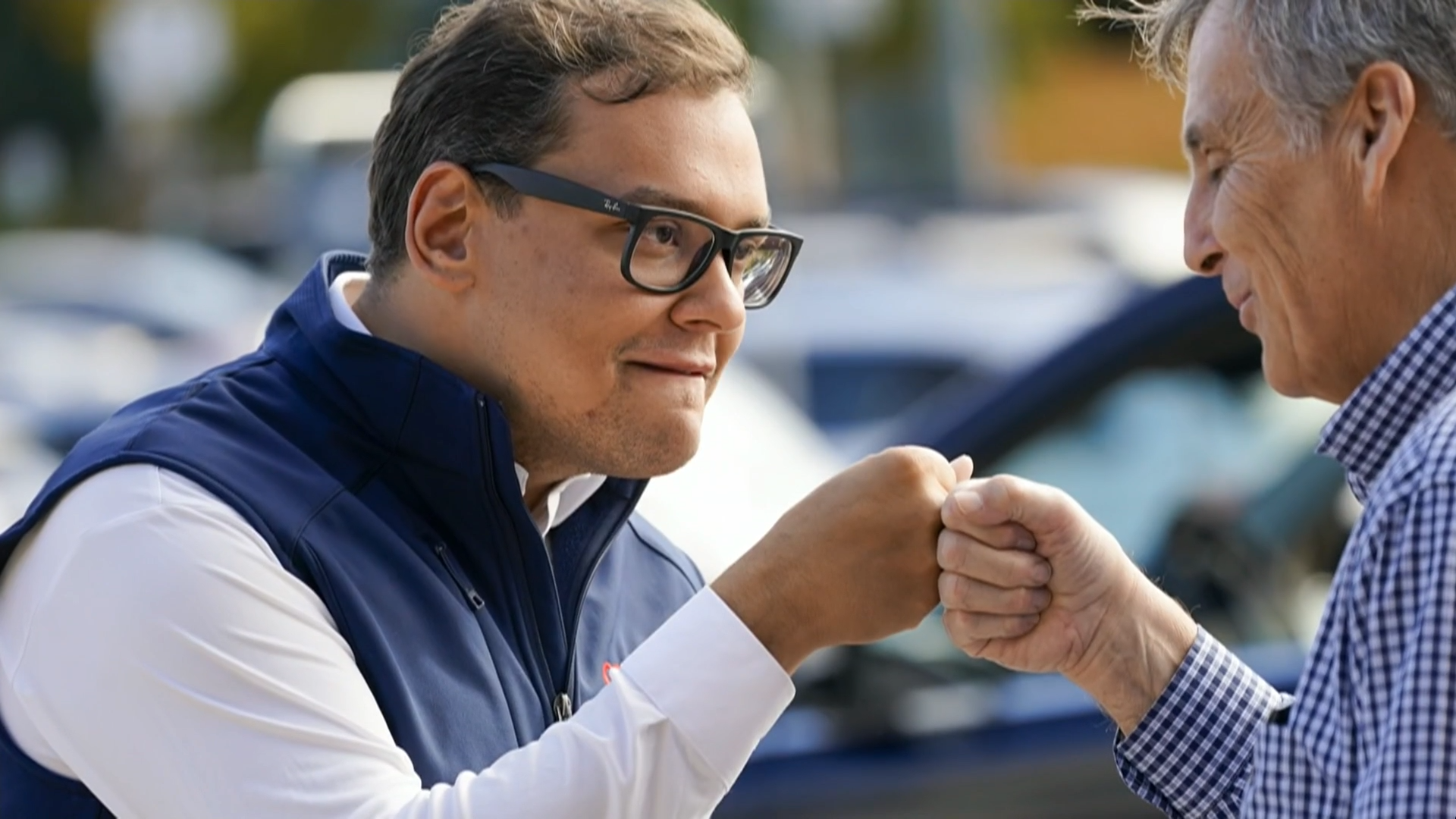