The streaming giant revealed the action film will hit selected UK cinemas on July 15 this year, before it heads to Netflix seven days later (July 22).

Directed by the Russo brothers, Joe and Anthony, it is based on the first (2009) of Mark Greaney’s ten-book series of the same name, the movie also stars Marvel’s Chris Evans and No Time to Die ‘s Ana de Armas.

In what is expected to be one of the films of the summer, Netflix published a series of images from it for the first time on Tuesday.

Six is wanted by former CIA colleague Lloyd Hansen (Evans) who is determined to take him out after he has uncovered some dangerous agency secrets.

de Armas, meanwhile stars as the agent Dani Miranda, aiding Six in his fight for survival – whilst Englishman Page plays Denny Carmichael, the director of the CIA’s National Clandestine Service.

Filming took place between March and July 2021 and included scenes shot in Prague and Château de Chantilly, a 19th-century castle near Paris.

The official synopsis reads: “The Gray Man is CIA operative Court Gentry (Ryan Gosling), aka, Sierra Six. Plucked from a federal penitentiary and recruited by his handler, Donald Fitzroy (Billy Bob Thornton), Gentry was once a highly-skilled, Agency-sanctioned merchant of death.

“But now the tables have turned and Six is the target, hunted across the globe by Lloyd Hansen (Chris Evans), a former cohort at the CIA, who will stop at nothing to take him out. Agent Dani Miranda (Ana de Armas) has his back. He’ll need it.” 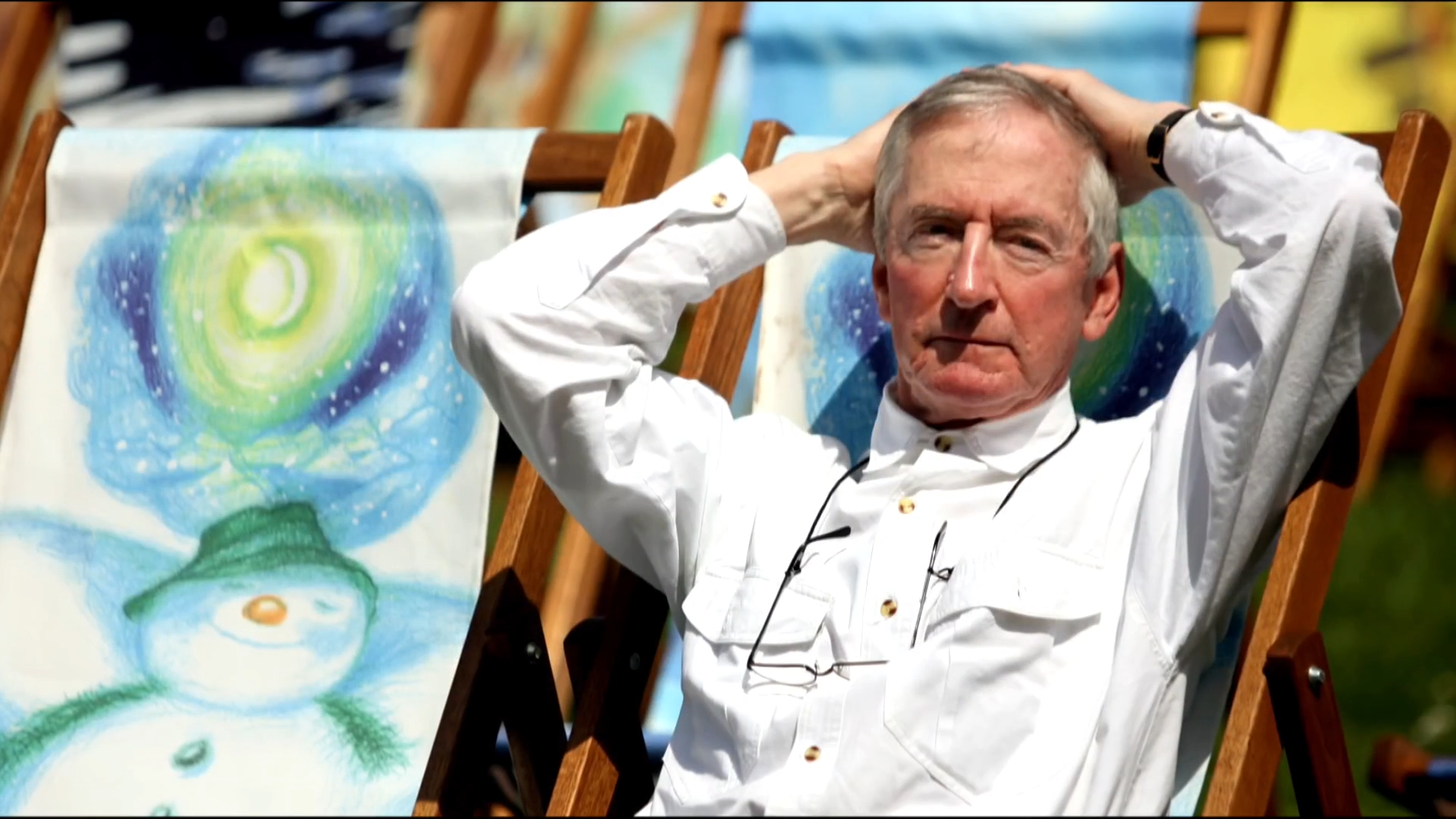