I SEE Justice Secretary Humza Yousaf has been quoted as saying that “in recognition of the strong case that has been made for its abolition, we will consult on the removal of the not proven verdict” (SNP unveil plans to scrap not proven verdict and create victims’ commissioner, thenational.scot, April 5). I must have missed that report, or debate, or whatever it was, so perhaps The National can publish the allegedly strong case for abolition.

The wording of your report might imply that the decision has already been made, but I see this report in Scottish Legal News on February 19: “Most lawyers oppose the removal of the ‘not proven’ verdict from Scotland’s legal system, according to new research. A survey carried out by the Open University found that Scots lawyers supported a system consisting of ‘proven’ and ‘not proven’ verdicts and requiring a juror majority of 12 out of 15 to secure a conviction.”

It would be interesting to learn of the history of how our courts came to have three options, but I think there is an important debate to be had. Do we keep the existing three options, or switch to only two, and which two should that be?

CONGRATULATIONS to Ian MacTaggart (Letters, April 5) for having the courage to speak against the tide. Those who consider that the removal of the “not proven” verdict would increase conviction rates are, I would suggest, mistaken. Jurors opting for the not proven verdict will have done so fully aware, following the advice of the sheriff or judge, that it is the forensic equivalent of a not guilty verdict.

READ MORE: Scottish courts should have two choices of verdict: proven and not proven

In my estimation, there are two distinct tasks that are muddled up both in popular understanding and in our current system – the task of the jury and the task of the court.

The jury’s task is strictly forensic. It is to determine, in the light of the evidence led and the defences adduced, whether or not the prosecution has proved its case.

The court’s task, in a jury trial, is (or should be) to pronounce on innocence or guilt, following the jury’s verdict.

In the jury room, a juror might be swayed by their feelings, might be overcome by the distress of a witness, or might say that someone ‘looked’ guilty. These are understandable emotional reactions, but their fellow jurors would need to bring them back to focus on the forensic task in hand.

In the jury room, your emotions need to be laid aside. If the evidence is not there to prove the case, the case can not be proven, no matter what your emotions or your “instinct” may try to tell you.

The sole issue for the jury is as follows: is the case proven or not proven, and this would probably have been made clear in the sheriff or judge’s instructions to the jury before it retired.

Therefore I agree with Ian MacTaggart that we should have only the two forensic verdicts – proven and not proven – leaving the court to pronounce on innocence or guilt (which it does anyway).

I FULLY agree with Ian Mactaggart and often wonder why the anomaly of the three verdicts has not been dealt with long ago.

The starting point is that everyone is innocent until proven otherwise. No-one’s innocence is ever proved in a criminal trial.

Our criminal court trials are based on the assumption that complaints are not normally made without foundation; if they are then they usually are thrown out at some stage before a sheriff or jury has to make a decision based on evidence or sometimes later on appeal.

The present system which is connected to the guilt or innocence of a person is not what courts are actually deciding. A court is asked to decide whether or not an allegation made by a complainant is substantiated.

The process followed is that a complainant alleges that a criminal offence has been committed. This allegation is investigated by the police. The police take statements and collect evidence. A report is sent by the police to the procurator fiscal. The procurator fiscal decides if there is enough evidence to present to a court, be dealt with in another way or dismissed.

This would keep Scotland’s original verdicts and reflect the actual decisions made in our courts.

I SEE that the not proven verdict is back in the headlines, with even DRoss calling for its abolition. The likes of the rape crisis and women’s aid groups think it will lead to more prosecutions for rape and domestic violence. I am sorry, but I think it would lead to even more acquittals as there would be only two options: guilty or not guilty.

If the powers that be would bring the not proven verdict into the 21st century, what we would have is still the guilty/not guilty verdicts, but the definition of not proven would now be not proven “at this time” and if evidence came up in the future, it would allow the perpetrator to be retried.

The reason for my interest in this matter, to cut a long story short, is as follows. In the late 1980s I was a juror in a high court case of a young man murdered in the south of Glasgow. During our deliberations, there was a majority for acquittal, but some of us realised that the victim was unarmed when he was attacked with a knife. A compromise put forward by myself was the not proven verdict, which I was convinced would see this boy’s killer return to court when more evidence came forward. To our absolute horror, the judge told him to put this behind him and get on with his life. There were men on this jury in tears at this young man literally getting away with murder.

I cannot speak for any of my fellow jurors, but that verdict has haunted me for over 30 years, and will probably never leave me. That is why I call for the not proven verdict to be KEPT on the statute books, but modernised to allow not proven to mean that it is open to future prosecution.

IAN MacTaggart clearly sets out the logic of the traditional Scots law verdicts of proven and not proven. In terms of the function of a criminal trial, it is clearly the “not guilty” verdict which is unrealistic. It might be argued that this verdict was abolished, or at least made provisional, by the abandonment of the double jeopardy rule. 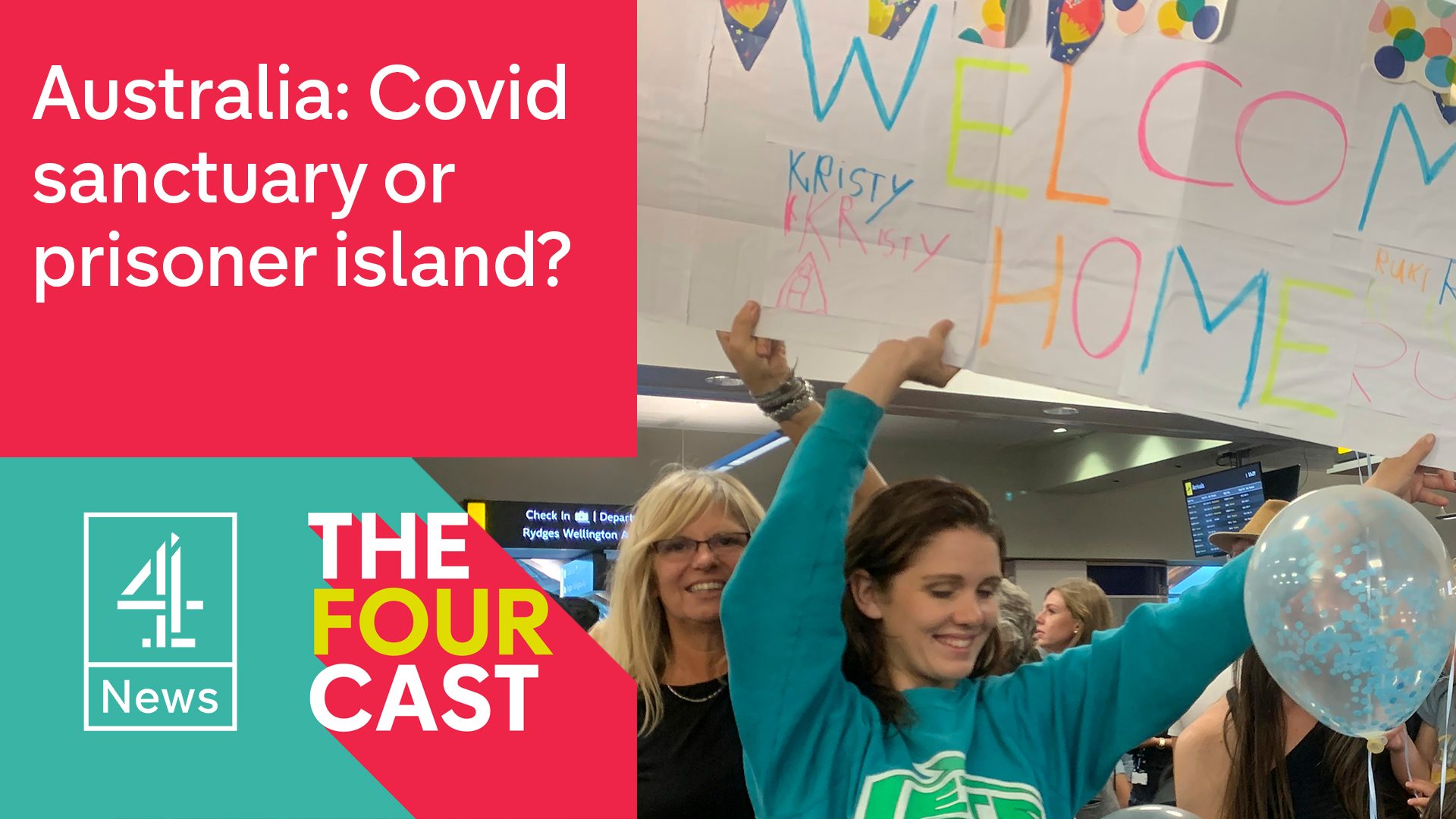