Portrush golfer Graeme McDowell has hit back at criticism of the Saudi-backed LIV Golf Invitational Series, suggesting on social media there is a “smear campaign”.

cDowell is one of the biggest names taking part in the controversial mega-money tournament and earlier this month said he was “proud” to help Saudi Arabia on their current “journey”, despite criticism of the Middle East country’s human rights record and questions over the 2018 murder of journalist Jamal Khashoggi, which the golfer condemned.

Responding to one user on social media on Sunday morning who wrote “nobody is going to watch a washed up group of money hungry old men play an exhibition”, McDowell said: “Watch this space”.

“It will be a compelling field in no time. There is room for the sport for this product,” he added.

“Once the smear campaign dies down and the golf takes over, we will see.”

At a press conference for the tournament’s first event at the Centurion Club in London last week, the Northern Irish golfer acknowledged the controversy surrounding his participation.

“I mentioned it earlier, this has been incredibly polarising,” he said.

“I think we all agree up here, like the Khashoggi situation, that was reprehensible. No one is going to argue that fact. We are golfers. Speaking personally, I think golf is a force for good in the world.

“We are not politicians, we are professional golfers.

“If Saudi Arabia want to use the game of golf as a way for them to get to where they want to be and they have the resources to accelerate that experience I think we are proud to help them on that journey.”

In response to Mr McDowell’s comments at the time, Patrick Corrigan from Amnesty International said questions over Saudi-Arabia’s human rights record are not going to be “sportswashed away”.

“You don’t have to be a politician or a human rights campaigner to make your voice heard on behalf of the oppressed,” he said.

“People have a right to expect more from high-profile sporting figures and we’re urging all golfers at the LIV Golf Invitational to speak out about human rights abuses in Saudi Arabia.”

From the Archives: Bring on the socks and neckties...long live Father's Day! 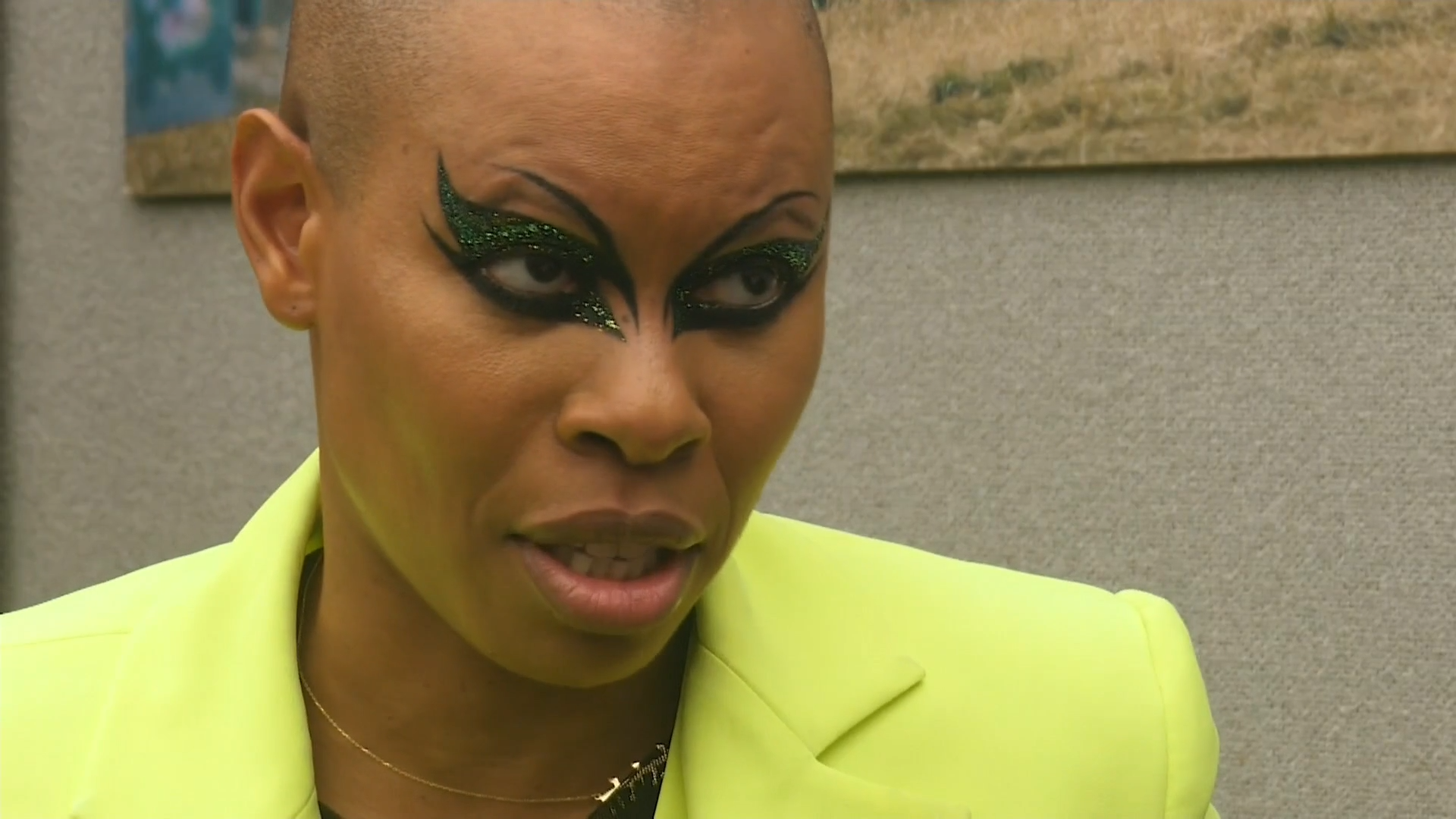