Modern warfare is defined not just by military advancements, it’s defined by rolling news coverage on TV, on radio, online, on our phones.

And in this current 24/7 theatre of war, journalists and reporters have been criticised for the way they are framing this conflict.

On this podcast, Marcus Ryder from the Sir Lenny Henry Centre of Media Diversity tells us about what he thinks has been wrong with the media’s coverage of Ukraine and what can be done to change it.

The RSS feed is here.

Free agency or the draft? Ravens have roster needs to consider after first wave of deals. | ANALYSIS

Magnitude-2.9 Earthquake Off Coast of Malibu 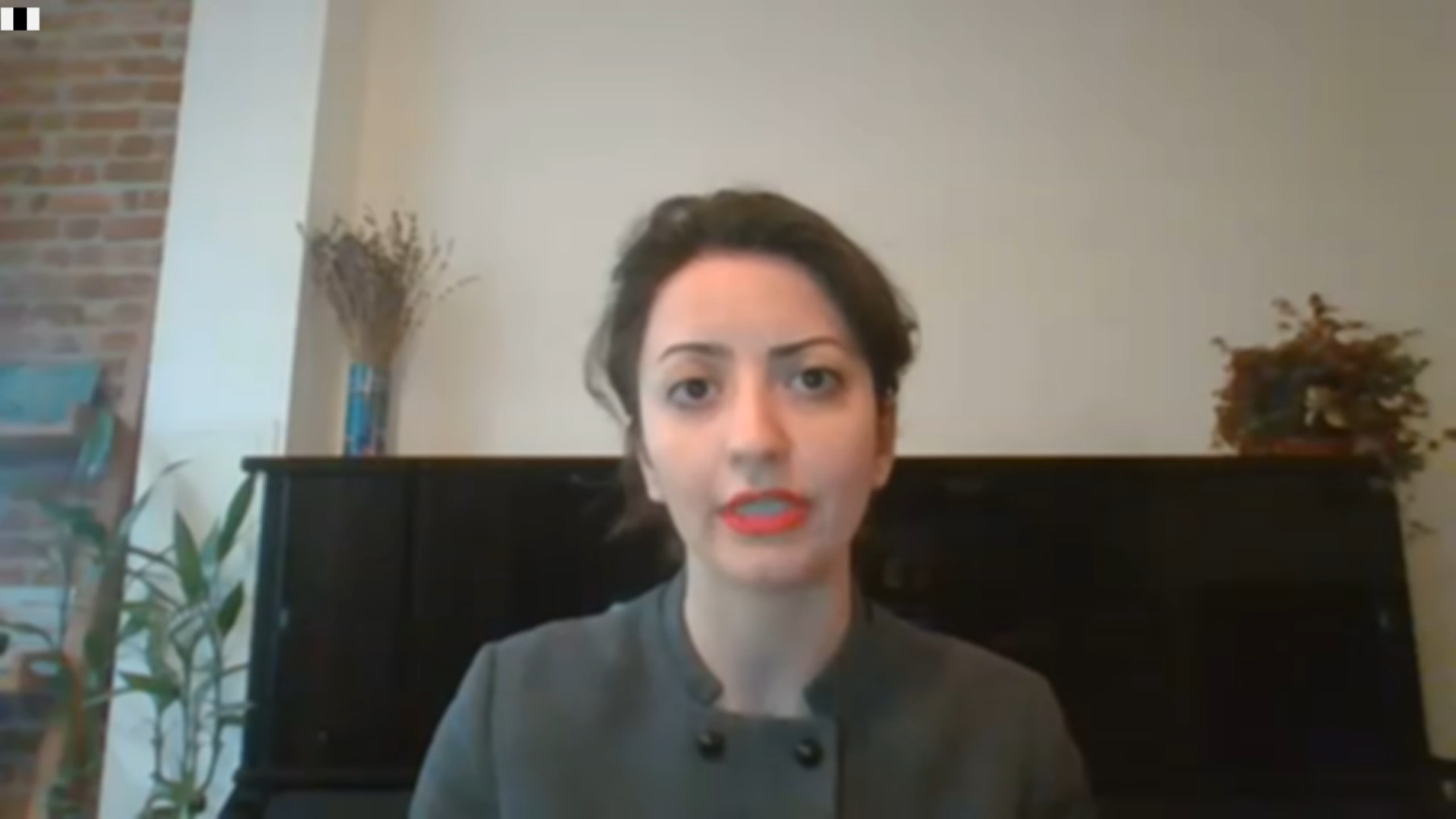