Would-be Conservative leadership candidates are jockeying for position this weekend, but one big name hasn’t even made it out of the starting gate. Defence Secretary Ben Wallace – previously considered a possible favourite – has ruled himself out of contention. Meanwhile, former Chancellor Rishi Sunak remains the current front-runner with the most declared backers. 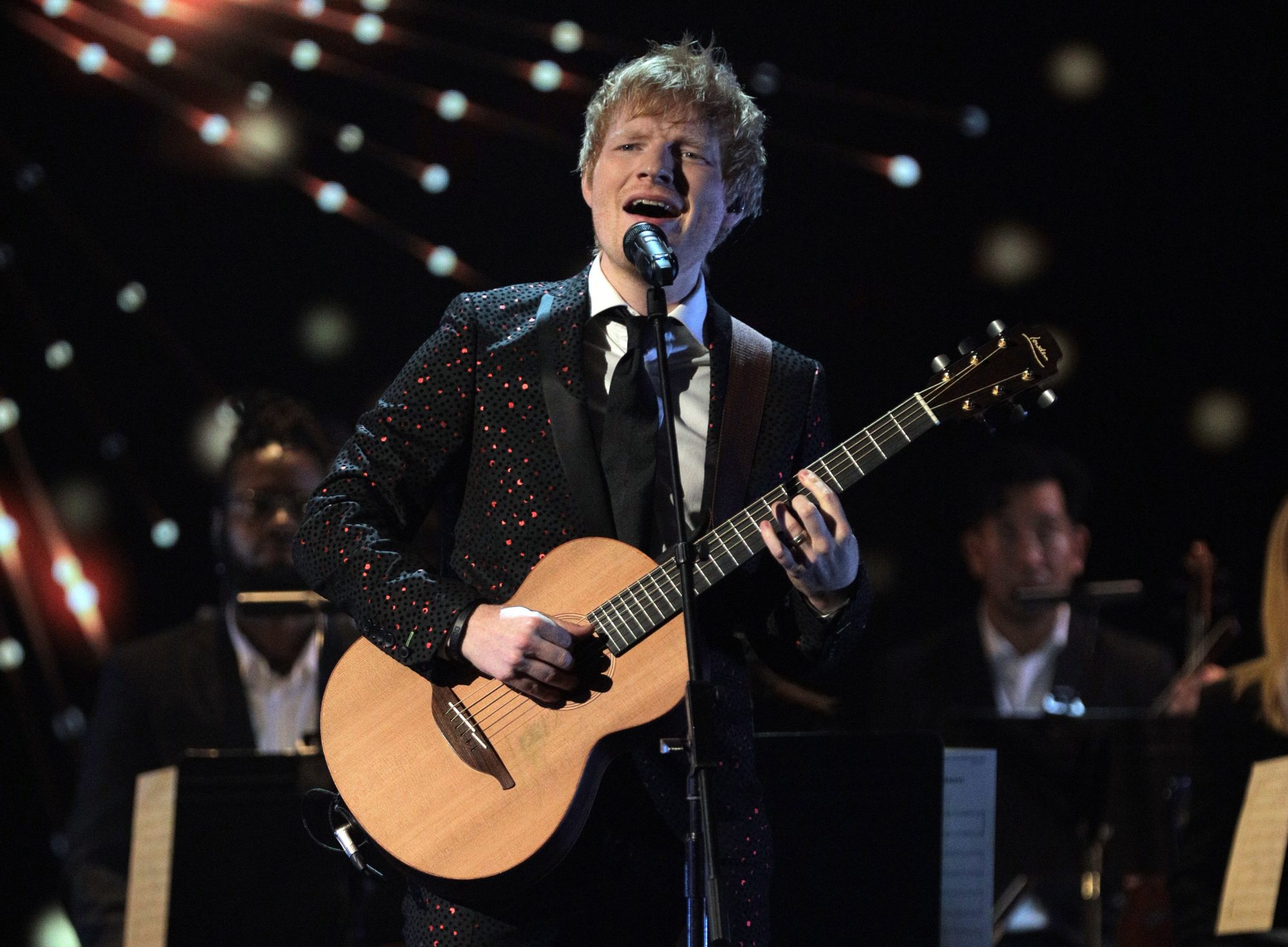 The Yorkshire Shepherdess: ‘Keeping our split a secret was like living in a pressure cooker’