In a fiery speech during the Tory hustings in Exeter tonight, she vowed to channel the “spirit of our Lionesses” to deliver a “massive victory” for Great Britain if she is elected Prime Minister.

“They voted for us because they believe in our values.”

Earlier in her speech she remarked “I know a woman is a woman”. The comment drew applause and some cheering from the crowd.

She said: As well as we need freedom and democracy abroad, we need it here at home. I’m a straight-talking Yorkshire woman – I know a woman is a woman.”

She added: “You might laugh but that’s become a controversial statement in some parts of Britain today.”

Ms Truss also backed farmers in the passionate speech. She said farmers should be growing food, not having to “fill in forms”.

She said: “I will also back our farmers. I want our farmers producing food. We know how difficult the global situation is, we need food security.

“Our fields should be full of our fantastic produce. Whether that be the great livestock or the great arable farms, [they] shouldn’t be full of solar panels.

“I will change the rules to make sure that we are using our high value agricultural land for farming.”

She also displayed her Brexit credentials claiming she would be “tough on the EU”.

She said: “You know, that I am the person who will be tough on the EU. I took on the Northern Ireland Protocol negotiations.

“We didn’t get what we needed from the EU, I developed the Protocol Bill we secured a majority in parliament, we will get it though, we will sort out the issue and we will be on the side of our fishermen. “

Ms Truss added that she would continue to stand up to Vladimir Putin and “back our armed services”. She said that she would see defence spending rise to three percent of GDP by the end of the decade.

She vowed to tackle problem of illegal immigration, particularly via small boats in the English Channel, and claimed that she wanted to do more Rwanda style deals with other nations.

She said: “I worked with Priti Patel on the Rwanda deal and I want to do more deals like that and I will legislate in Britain to make sure the ECHR cannot overrule our policy to tackle illegal immigration.” 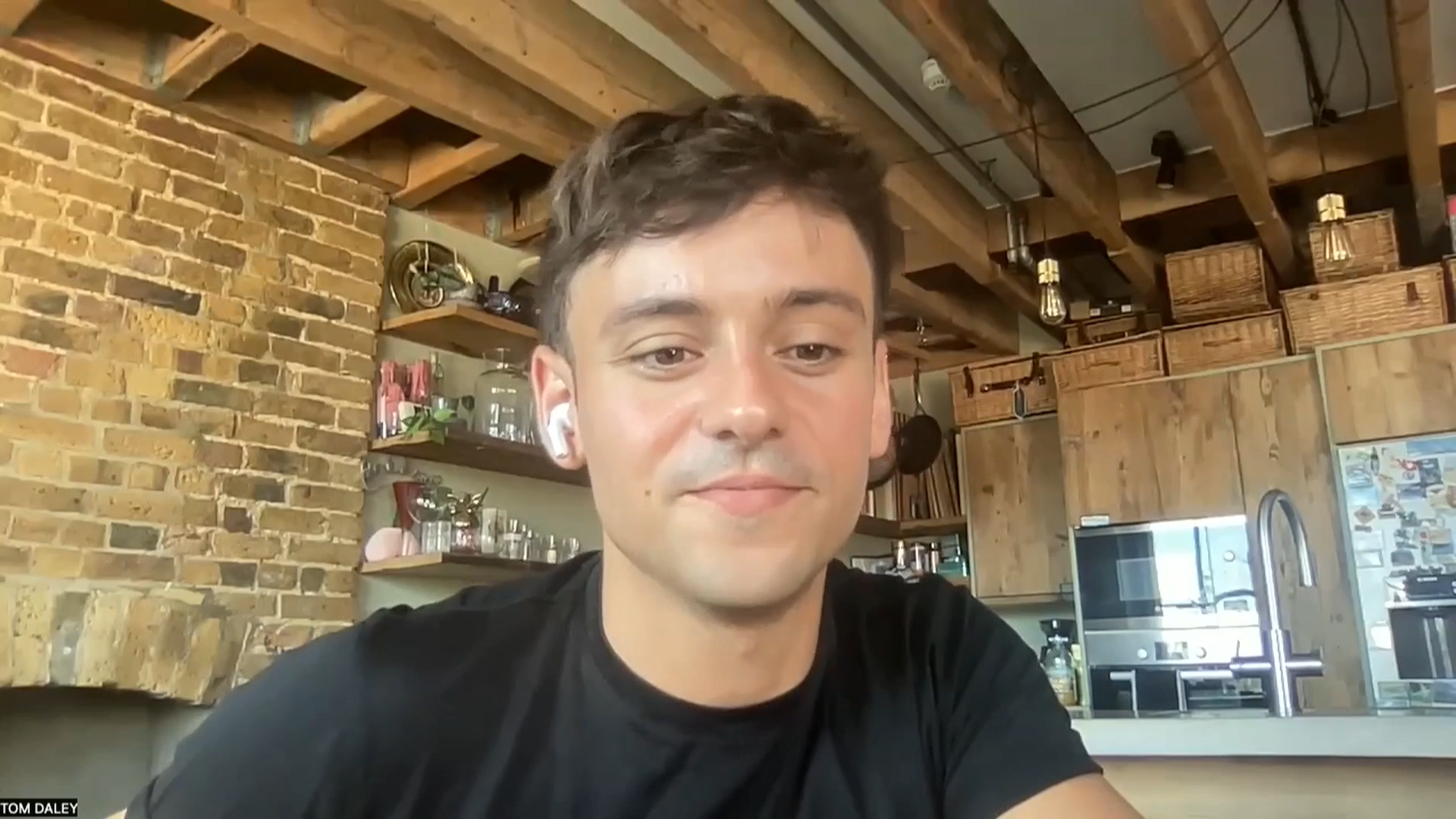 Rugby Championship 2022: Fixtures, results and team news, plus how to watch on TV