Watchdogs have highlighted a series of failings by Britain’s biggest police force which they say have damaged public confidence in the force, revealing they have had “substantial and persistent concerns” about the Met Police for “a considerable time”.

The Met has now been put into special measures and ordered to make improvements – but the police’s  problems go way beyond London.

We were joined by Sir Peter Fahy, the former chief constable of the Greater Manchester force, which was put in special measures in 2020, and former chief superintendent Parm Sandhu, who’s written about the racism and prejudice she encountered.

3 players from the 2021 Braves that are failing miserably elsewhere 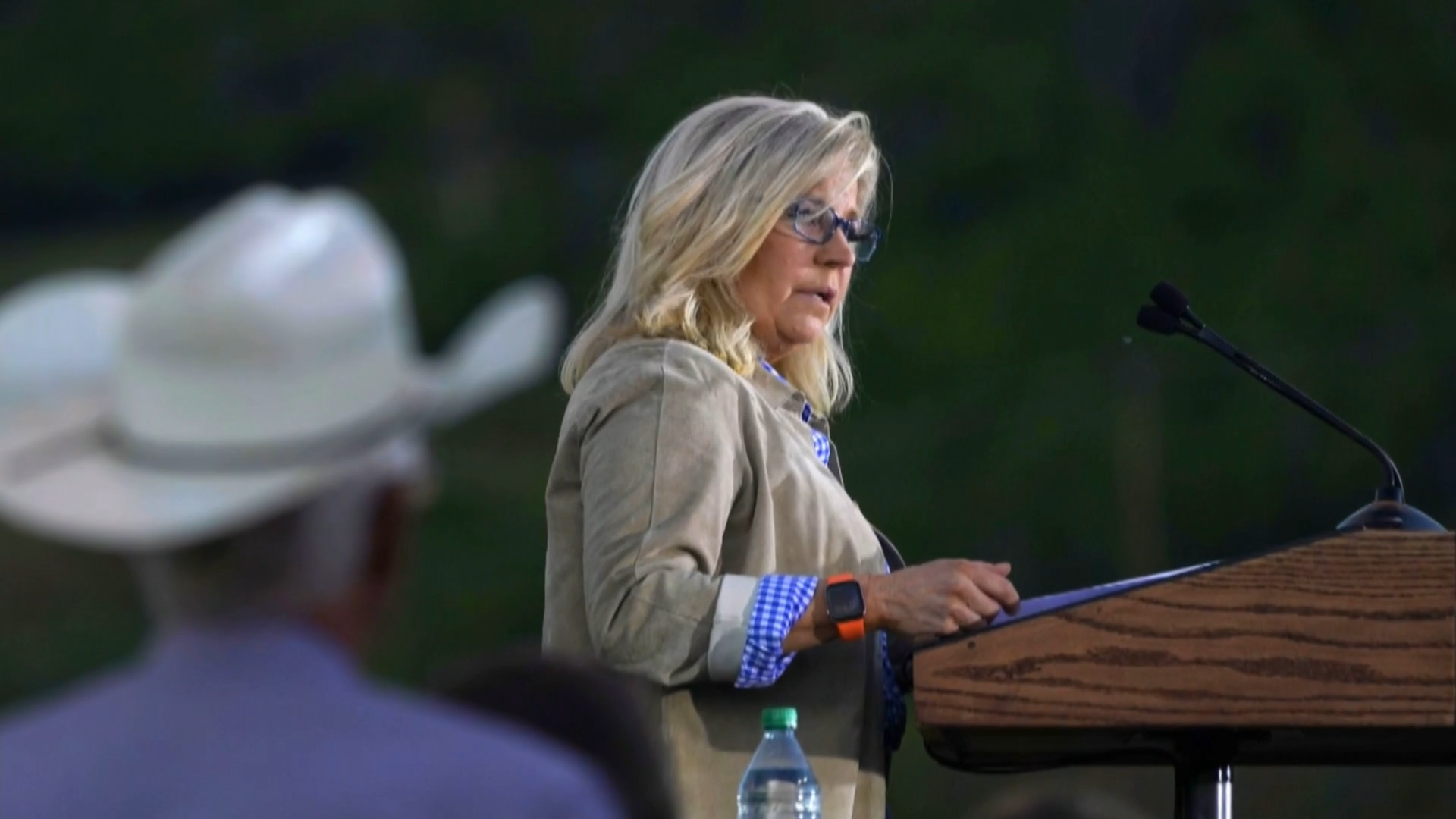