The FBI said in its statement that threats against agency surged following a raid on Trump’s home.

The FBI Agents Association said Thursday that the surge of threats against them after the raid on the home of former president Donald Trump encouraged violence against law enforcement and was “unacceptable.”

Conservative politicians and Trump himself bashed the Federal Bureau of Investigation as “corrupt” and “politicized” following the raid Monday, in which agents sought classified documents that Trump had retained in violation of rules on official records.

That was followed by a surge of violent threats against the FBI and Justice Department on social media and in conservative chat rooms.

“Special Agents and their families should never be threatened with violence, including for doing their jobs,” the association said in a statement.

“The threats made recently contribute to an atmosphere where some have, or will, accept violence against law enforcement as appropriate. It is not,” it said.

The statement was released shortly after Attorney General Merrick Garland said he himself had approved the unprecedented raid on a former president’s home.

Garland called the attacks on the FBI “unfounded.”

“I will not stand by silently when their integrity is unfairly attacked,” he said.

After the raid Monday, Trump issued a statement saying his Mar-a-Lago home in Palm Beach, Florida was “under siege, raided and occupied by a large group of FBI agents.”

“Such an assault could only take place in broken, Third World Countries,” Trump said.

Republican Senator Ted Cruz said the FBI had become “an attack dog to help the Democrats” and Republican Congressman Paul Gosar tweeted that “we must destroy the FBI.”

“The FBI has gone rogue and is doing the dirty work of a communist regime,” she said on Twitter.

“This is not a partisan or political issue,” the agents’ association said in their statement.

“Calls for violence against law enforcement are unacceptable, and should be condemned by all leaders.”

The statement also came after an armed man’s attack on the FBI’s office in Cincinnati, Ohio, on Thursday which turned into a pursuit of the suspect into the countryside, in which the man exchanged gunfire with law enforcement.

Officials later said the situation was later contained, without providing details. The reason for the attack remained unclear. 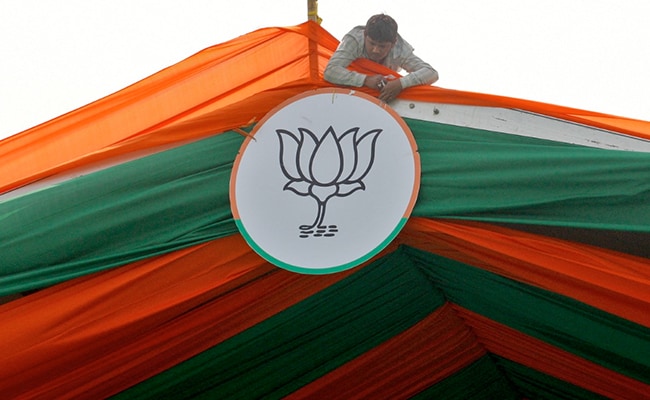 “Unlawful And Destabilising”: US Responds To North Korea Missile Launch 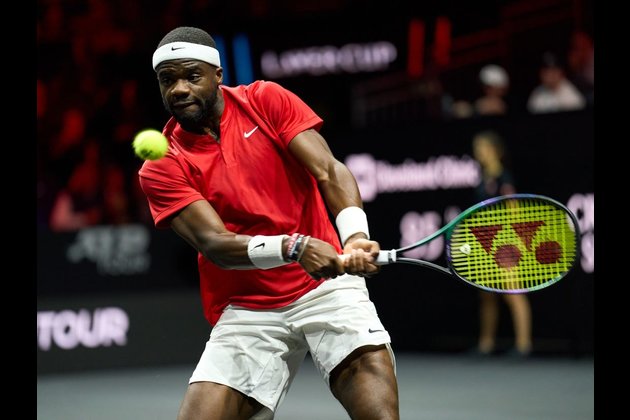