The National Labor Relations Board (NLRB) has ordered a new election at Amazon’s Bessemer, Alabama site, a tentative victory for organizers who had sought to unionize workers at the company’s fulfillment locations. The decision, issued by the regional director overseeing the case, builds on a previous recommendation from the hearing officer assigned to the case.

“I order a second election”

No date has been set for the second election, and Amazon will have ten business days to request a review of the decision. If Amazon makes that request, it could pause any new election until the company’s request can be reviewed by the NLRB’s five board members.

Reached for comment, Amazon emphasized recent improvements in pay and safety for workers in its fulfillment centers. “Our employees have always had the choice of whether or not to join a union, and they overwhelmingly chose not to join the RWDSU earlier this year,” said Amazon representative Kelly Nantel. “It’s disappointing that the NLRB has now decided that those votes shouldn’t count.”

The Retail, Wholesale and Department Store Union (RWDSU), which organized the drive that culminated in the February election, hailed the decision as a victory. “Today’s decision confirms what we were saying all along,” said RWDSU president Stuart Appelbaum, “that Amazon’s intimidation and interference prevented workers from having a fair say in whether they wanted a union in their workplace.”

Announced in April, the election result delivered an overwhelming defeat for the RWDSU, with workers voting 1,798 to 738 against unionization. But that result was contested by RWDSU officials, who argue Amazon interfered with the election by — among other things — installing its own mailbox to collect ballots. Amazon security guards had access to the mailbox, giving some workers the impression that Amazon controlled the results.

In the months since, a number of other unions have expressed interest in organizing Amazon workers, and a second election at the site might face significantly more interest from other labor groups. On June 24th, the Teamsters announced a nationwide campaign to organize Amazon’s sprawling workforce. The Teamsters have committed to spending “all resources necessary” to make the campaign successful. 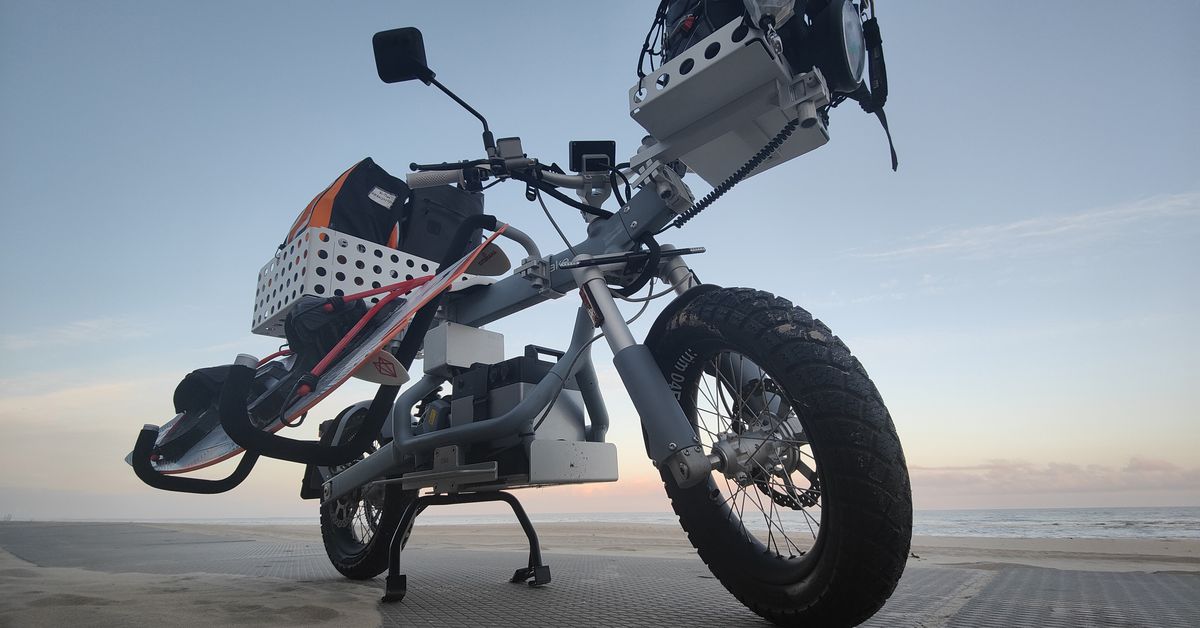 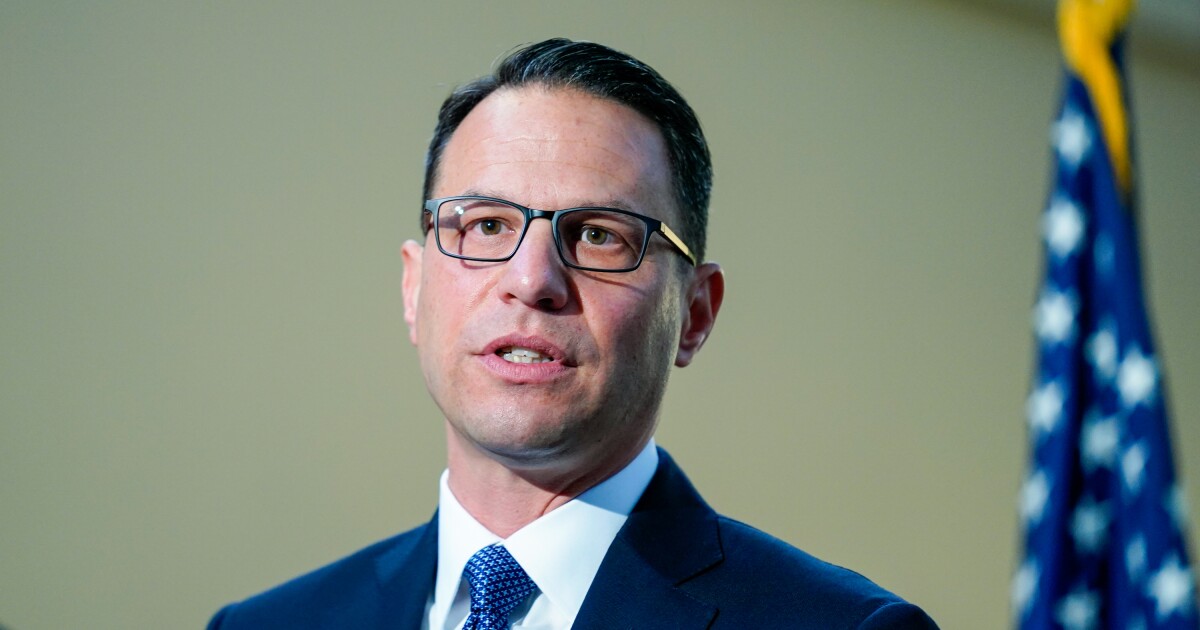 Pennsylvania governor’s race could have outsize impact on abortion access

ExpressVPN Review: An Easy-to-Use and Secure VPN for Most People