Medici’s death was the first shark fatality in Massachusetts since 1936. “We’re on a trajectory, right?” says Doyle. “It was three bites in 14 months.” After her friend’s paddleboard scare, Doyle cofounded Cape Cod Ocean Community, a group that eventually became a nonprofit dedicated to increasing public safety. The group has helped connect pilots with lifeguards to alert them to possible sharks. It has raised funds for drones and giant car-sized balloons with high-definition cameras that could spot sharks, and it has advocated for devices such as the Clever Buoy, a marine monitoring and alert system that detects large marine life in the water.

But a six-month study commissioned by the Outer Cape towns and released in October 2019 looked at the efficacy of more than two dozen shark mitigation strategies, including the Clever Buoy, as well as nets, virtual barriers, electromagnet devices to deter sharks, and drones, among others. The report ultimately concluded that most either didn’t have enough evidence they actually worked, had limited efficacy, or wouldn’t work on Cape Cod’s shoreline—except one: modifying human behavior.

This has been the primary way that public safety officials have mitigated shark risk over the past eight to nine years, said Suzanne Grout Thomas, director of community services for Wellfleet, a fishing town about 15 miles from the tip of Cape Cod. Since Medici’s death, towns have stepped up their protocols, limiting how far out people can swim and closing beaches to swimming sometimes several times a day. Lifeguards and even some members of the public are trained in “stop the bleed” practices for bites, while signs warn about the presence of sharks. “Our biggest contribution to this is educating the general public as to how sharks can be anticipated to behave,” says Thomas. And she already sees signs it is working. People swim closer to shore, or don’t swim at all, and they react faster when the lifeguards blow their whistles to clear the water.

Last summer, Wellfleet had two buoys that sent a signal to lifeguards. If a tagged shark came within 200 yards, they could call swimmers out of the water. “There were hundreds and hundreds of sharks that pinged those buoys last summer,” says Thomas. Her goal is to have one at every beach.

But this approach, she acknowledges, has its limitations. Not every great white shark is tagged, and cell phone network service at the Outer Cape beaches is still spotty at best, meaning any live notification systems are difficult to share widely.

As researchers and residents consider the best mitigation strategies, one strategy—culling—has stayed off the table. That’s an approach some countries have tried. Western Australia, for one, implemented a regional policy in 2012 to track, catch, and destroy sharks that posed an “imminent threat” to beachgoers. According to the International Shark Attack File, a global database, shark attacks in Western Australia have been on a downward trend, but in the past couple of years they have spiked again. While estimating the effects is difficult, many experts say culling projects don’t work.

Now, technological advances and a growing understanding of animal intelligence are giving researchers hope that another management option may be on the table, one that seeks to understand, rather than modify, shark behavior.

The ocean floor of the Cape is an immense patchwork of sandbars, shoals, and deep trenches. Sharks have learned how to navigate this underwater labyrinth. They now hunt in what some call “the trough,” a deep area of water that forms like the letter C between the outer sandbar and the beach. Because seals are often found in these shallow waters close to shore, the sharks have learned how to attack laterally, rather than ambush from below. In fact, unlike in other areas of the world, sharks on Cape Cod spend around half their time in water shallower than 15 feet, according to a recent study that analyzed data collected on eight great whites.

Gov. Cuomo to be grilled by AG’s lawyers in sexual harassment probe 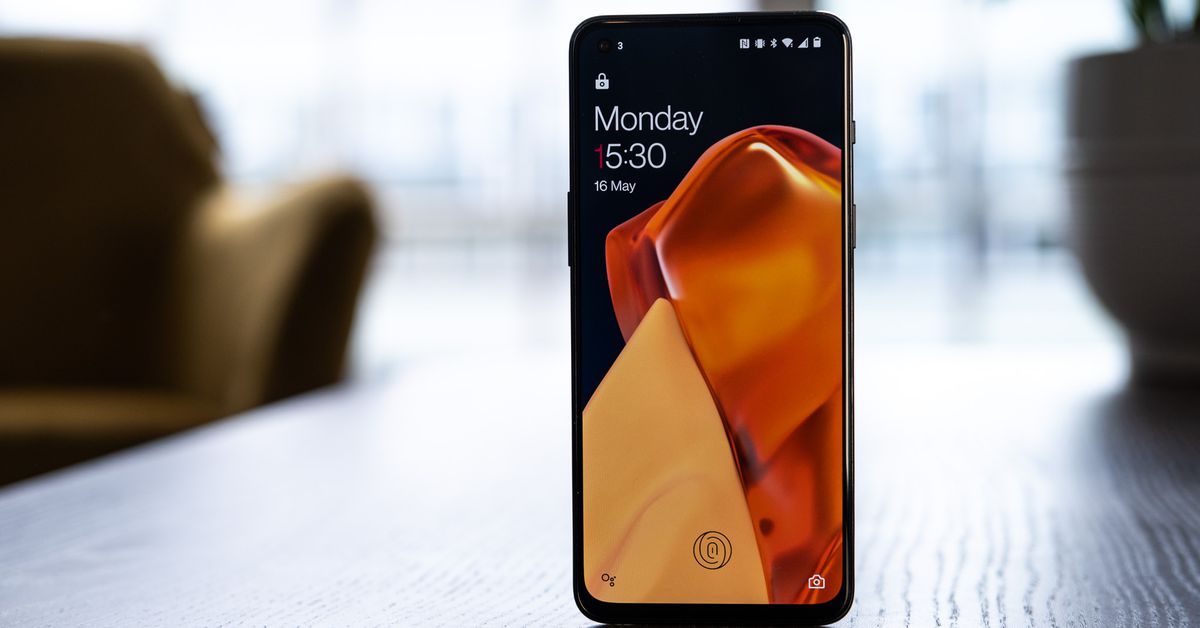