Though only a handful of teams can honestly say they are in the mix to make the College Football Playoff, here are some chaos theory scenarios for those who just love anarchy.

With rivalry week here, the College Football Playoff field will become clearer, or will it?

However, there are pathways for chaos to be had.

Here are two scenarios full of chaos that are actually possible when it comes to playoff bids.

This scenario has the loser of The Game between Michigan and Ohio State getting in as a two-loss, non-champion. While the winner of this game in Ann Arbor will face either Iowa, Minnesota or Wisconsin in the Big Ten Championship game, what happens if the Big Ten East winner does the unthinkable and loses to the winner coming out of the Big Ten West over in Indianapolis?

At 10-2, the Buckeyes or the Wolverines have an outside shot at sneaking in at No. 4. Ohio State’s two losses would be to possible Pac-12 champion Oregon and to Michigan. The Wolverines’ two losses would be to Michigan State and Ohio State. While the loss to each other in The Game carries weight, both Michigan State and Oregon have faded down the stretch, so that is an issue.

For this to happen, Georgia must beat Alabama in the SEC championship to lock up the No. 1 seed. Cincinnati needs to crash the party out of the Group of Five with an undefeated season. The winner of Bedlam in the Big 12 must win the conference championship as a one-loss Power Five champion. From there, the Big Ten East runner-up will vie for No. 4 with Notre Dame or Alabama.

In this scenario, Ohio State is infinitely more likely of getting in over Michigan. That is because Oregon can still win the Pac-12, whereas Michigan State has no chance of playing in the Big Ten Championship game. The Selection Committee must view Oregon as undeserving out of the Pac-12, the ACC champion to be an afterthought and Alabama/Notre Dame not worthy of getting in either.

Look. While getting a two-loss Big Ten East runner-up into the playoff is about as likely as one-loss national independent Notre Dame making the field, a two-loss Alabama team might actually get in. Everybody outside of Tuscaloosa will absolutely hate this, but here is what will need to happen for the Crimson Tide to be the first two-loss team to make the College Football Playoff.

Interestingly enough, there are two pathways for Alabama to make the playoff with two losses. Both require tight losses to either Auburn in the Iron Bowl or to Georgia in the SEC Championship game. If Alabama loses to the Tigers on The Plains and then beats Georgia in Atlanta, brace yourself for the Crimson Tide getting in as a two-loss SEC Champion. Georgia would still get in.

Given that Auburn is 6-5 and playing with a backup quarterback, that is an incredibly unlikely scenario, but one that would get Alabama into the dance. The other is for the Crimson Tide to win the Iron Bowl, but lose narrowly to Georgia in the conference title bout. From there, they are going to need a few scenarios to play out for them to merit inclusion. What has to happen in that case?

Georgia would be the No. 1 seed. Having undefeated Cincinnati drop a game would certainly help. Alabama would need the winner of The Game between Michigan and Ohio State to clobber the Big Ten West champion to win the Big Ten decidedly. So that’s two teams of four getting in. It would also serve the Crimson Tide to see the ACC, Big 12 and Pac-12 champions all suffer two losses.

Again, this would all have to come back to the eye test, as the Crimson Tide’s resume with two losses and narrow victories over the likes of Arkansas and Florida are not compelling in the slightest. This would be more about there not being a high-quality enough team to earn that No. 4 spot. A one-loss Alabama team controls its own destiny, but a two-loss Crimson Tide does not.

College football is a crazy sport, but that was two insane trips down the chaos wormhole.

Ranking the 25 biggest NFL rivalries of all time 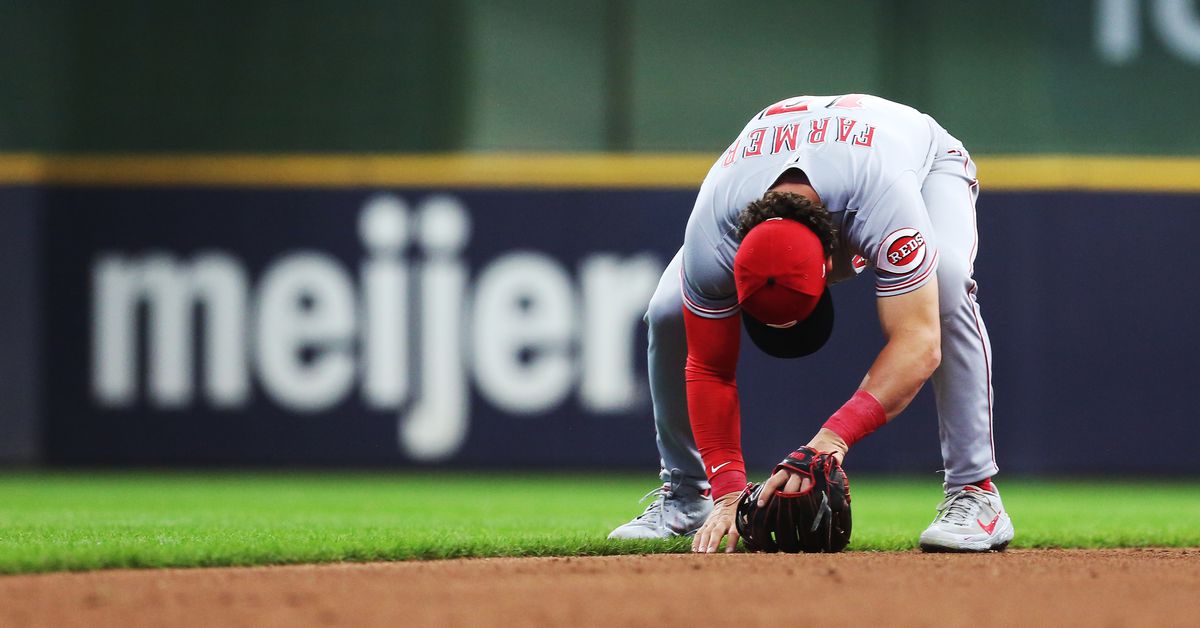 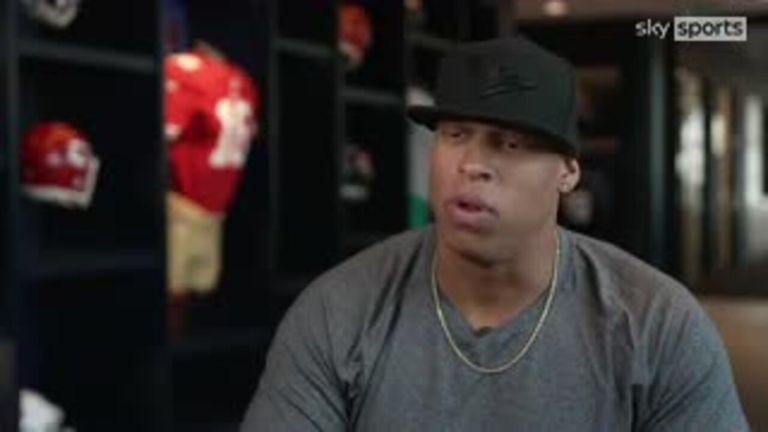