With just a couple of hours before what could be his final WWE NXT match, former NXT Champion Johnny Gargano posted a video on Twitter that seemed to confirm it.

The tweet was tagged with Gargano’s fellow NXT War Games Team Black & Gold members Tommaso Ciampa, Pete Dunne, and L.A. Knight (all of whom are in the video, as well).

Could the “one more” be a hint that Johnny Wrestling won’t be on the NXT roster much longer?

December 3rd was supposed to be the day that the NXT Triple Crown winner’s contract was set to expire. However, Gargano reportedly signed a one-week extension with WWE last month, which would keep him on the brand until December 10th. As of yet, there’s been no word regarding his intentions after that, although word has it that WWE is extremely keen to re-sign him to a long-term deal. After all, Gargano has been with the brand for so long.

Five years ago, while Johnny Gargano and Tommaso Ciampa were looking to make names for themselves as a team in NXT, they began to use social media as a way to get more attention. The plan? Catch fellow NXT roster member Robert (then “Bobby”) Roode at random moments on camera, playing his bombastic theme song in the background.

It’s easier just to show you.

It became so synonymous with the team that Gargano even recreated it during his wedding to Candace LaRae.

As far as what Gargano’s future plans are following WarGames, it’s important to keep in mind that Gargano and LaRae are expecting their first child soon, which means the former NXT champ will be wanting to take plenty of time off for that. Without official word from either WWE or Gargano himself, everything else is pure speculation.

What do you think? Is Gargano heading elsewhere, or is he “NXT for life” as he once claimed? Let us know your thoughts in the comments down below and enjoy NXT WarGames tonight!

Update on the last two WWE SmackDown episodes of 2021 - Reports

Fantasy Defense Rankings Week 14: Who to start, sit at D/ST in fantasy football 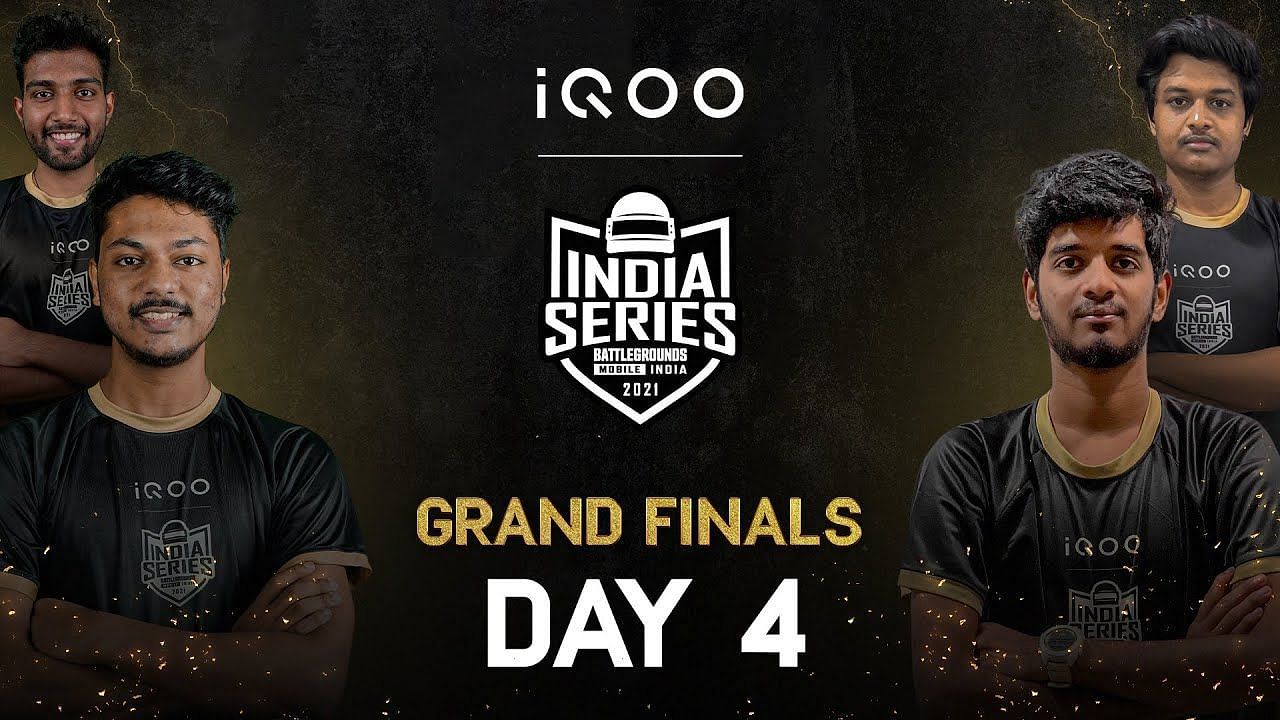 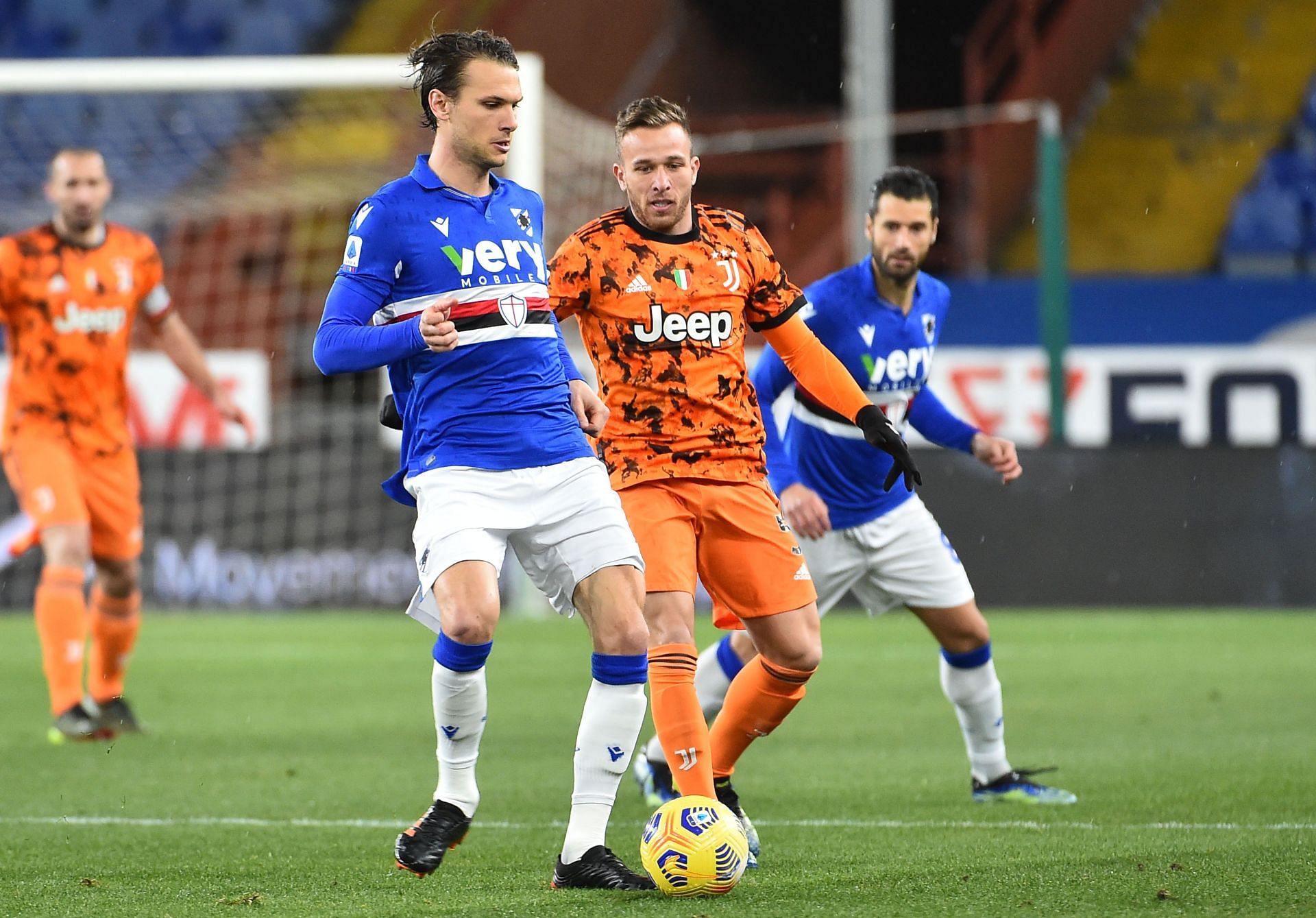 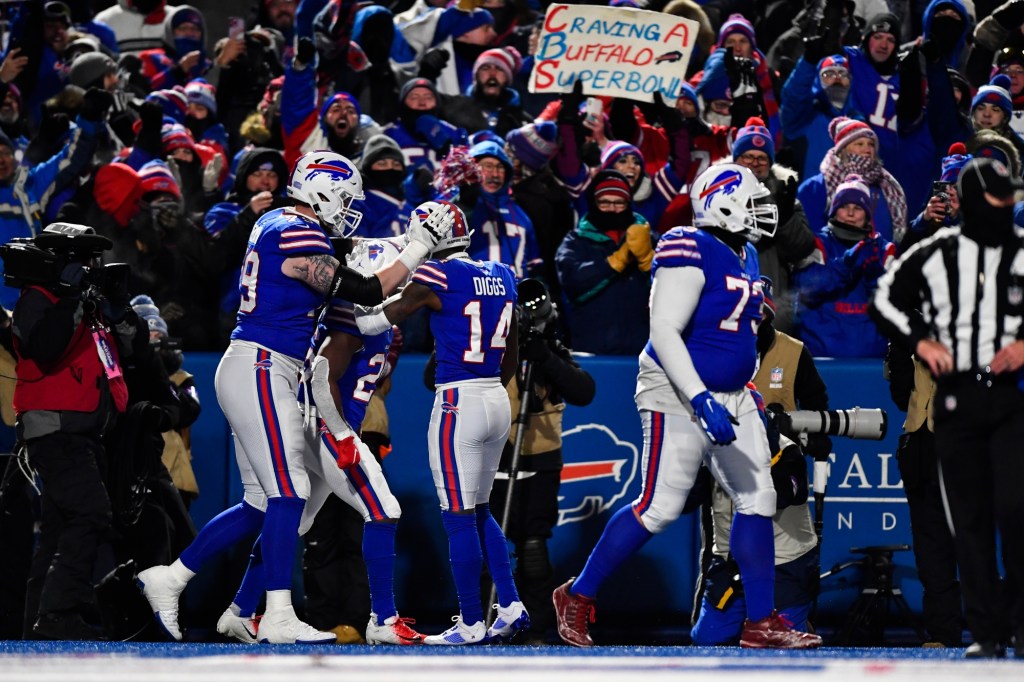