Michael Chandler has shared a video of his second-round TKO loss against Charles Oliveira. ‘Iron’ attached an inspirational message to the video, alluding that he refuses to be discouraged in the face of defeat.

The UFC’s official Twitter account posted a video of reigning UFC lightweight champion Charles Oliveira’s crowning moment. ‘Do Bronx’ faced Michael Chandler for the vacant UFC lightweight title at UFC 262 in May of this year.

The back-and-forth fight witnessed Charles Oliveira almost submit Michael Chandler, only for ‘Iron’ to come back strong and almost knock Oliveira out towards the end of round one. The second round saw Oliveira turn the tables and stop Chandler via TKO to become the new UFC lightweight champion.

Michael Chandler has now responded to the UFC’s video of Oliveira’s incredible world title victory. Sharing the video of his loss to Oliveira, Chandler tweeted:

Regardless, at UFC 269, ‘The Diamond’ looks to finally capture the coveted undisputed UFC lightweight title. The winner of the Oliveira-Poirier matchup is expected to defend their title against Justin Gaethje next in 2022. Additionally, Dagestani MMA stalwart Islam Makhachev is also likely to fight for the title sometime in 2022.

Michael Chandler aims to return to his winning ways, with a potential Conor McGregor fight looming on the horizon

Former Bellator lightweight champion Michael Chandler is 1-2 in the UFC and is currently on a two-fight losing streak. Chandler’s most recent fight was a unanimous decision loss in a thrilling three-round war against Justin Gaethje at UFC 268 earlier this month.

The belief is that Michael Chandler’s out of the UFC lightweight title picture for the time being until he strings together a few notable wins. Nevertheless, a high-profile matchup against MMA megastar Conor McGregor could be on the cards for Chandler in 2022.

Both revered multi-time MMA world champions have lately expressed interest in fighting one another. Presently, Conor McGregor is recovering from a leg injury and has hinted that he’d return to the octagon in mid-2022.

Conor McGregor’s next opponent and exact comeback date remain shrouded in mystery. However, Michael Chandler is considered one of the frontrunners to serve as McGregor’s opponent in his much-awaited comeback fight next year.

Watch: 5 UFC fighters who found success in the WWE! 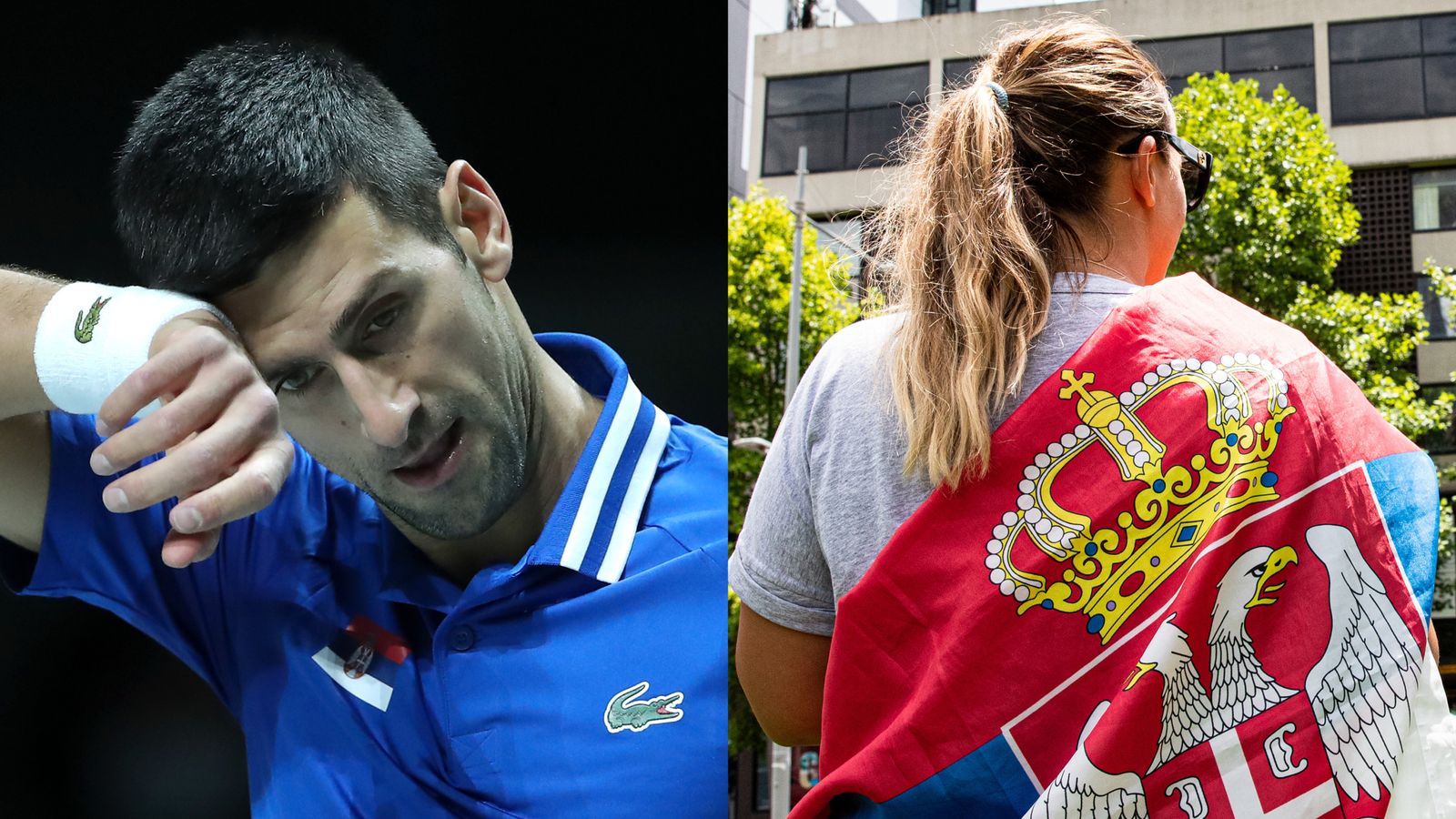