On November 22, a mediator ordered Kevin Spacey and his production ventures to pay $31 million to House of Cards production studio, MRC. The payment is for mitigating the loss faced by MRC after firing Kevin Spacey for alleged s*xual harassment on set.

The studio filed a suit in the Los Angeles Superior Court, which requested a judge’s approval for the ruling, which would award them $31 million for Kevin Spacey’s violation of the studio’s contracts for inappropriate behavior. 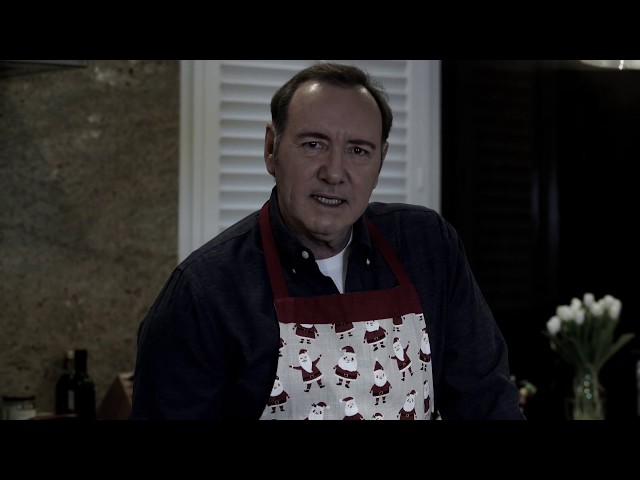 Kevin Spacey had been in controversy since 2017 when actor Anthony Rapp said that Spacey indulged in inappropriate behavior and s*xually harassed 14-year-old Rapp in a party during the 1980s. The 62-year-old Oscar-winner later publicly apologized to Rapp. He chalked up the reason for his inappropriate behavior.

What do MRC’s legal documents say about Kevin Spacey’s violations? 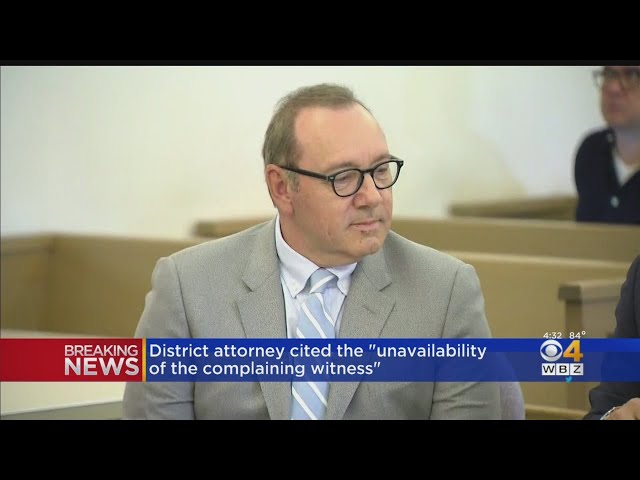 The ruling comes after almost three years of legal dispute. Furthermore, as per the Associated Press, there had also been an eight-day hearing in secret without the knowledge of the common public.

“MRC stood its ground, pursued this case doggedly, and obtained the right result in the end.”

In another statement, MRC Said:

“The safety of our employees, sets, and work environments is of paramount importance to MRC and why we set out to push for accountability.”

The document claimed that Kevin Spacey and his production companies should be liable to pay MRC $31 million for the “tens and millions of loses” they suffered after the actor’s controversial allegations.

MRC fired Spacey, and the show’s sixth season was halted till they could write off the character of Francis Underwood (portrayed by Spacey) from the show. The series’ sixth season also had to make it with eight instead of the 13 episodes to meet deadlines.

What is Kevin Spacey’s net worth?

As per several publications, Kevin Spacey is worth around $70 Million. Spacey has amassed most of his fortune from his career as an actor, which spans 35 years.

After attending Juilliard School in New York, Spacey became a standup comedian from 1979 to 1981.

So far, Kevin Spacey has garnered over 86 acting credits in film and television. These include highly acclaimed roles like The Usual Suspects (1995) and American Beauty (1999), for which he won two Oscars, respectively.

In 2016, TV Guide reported that Kevin Spacey made around $6.5 million per 13-episode season. This at least fetched him $32.5 million. Furthermore, Spacey has two production companies: M. Profitt Productions and Trigger Street Productions.

PS5, Xbox Series X, and GPU street prices are still through the roof