A pedestrian is dead after they were killed by a hit-and-run in Harvard Heights on Friday, authorities said.

The pedestrian, whose identity, age and gender were not released, was struck in the 2100 block of Venice Boulevard shortly after 7:30 p.m., according to an alert from the Los Angeles Fire Department.

The collision occurred near the intersection with Harvard Boulevard, added Officer Orris of the Los Angeles Police Department, and the incident appears to be a hit-and-run. 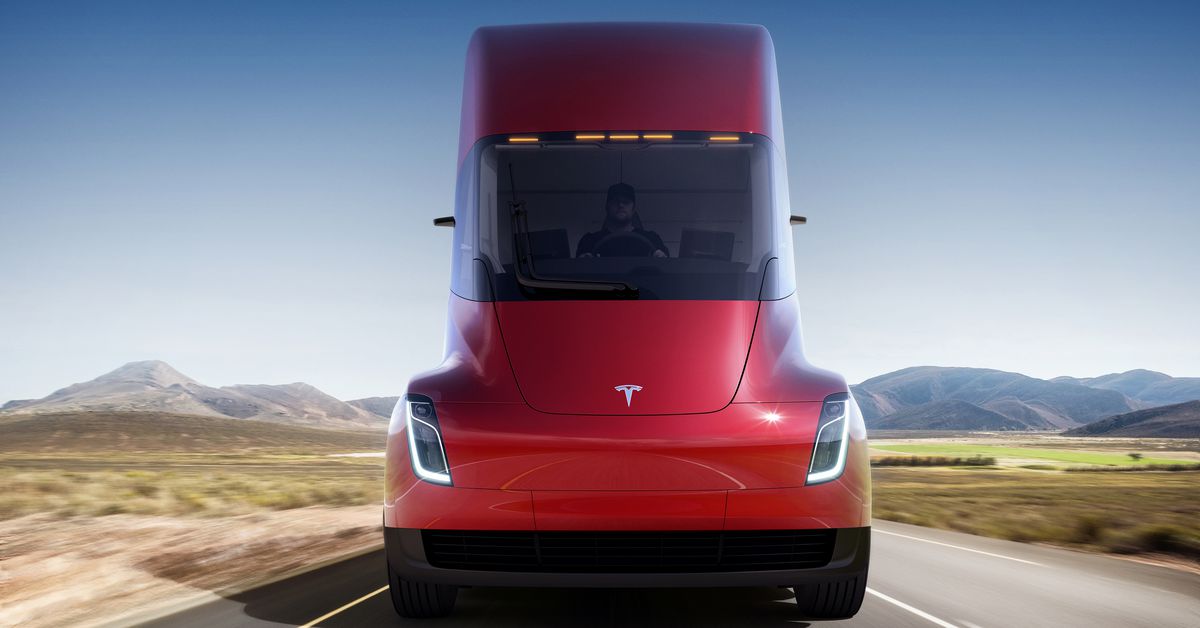 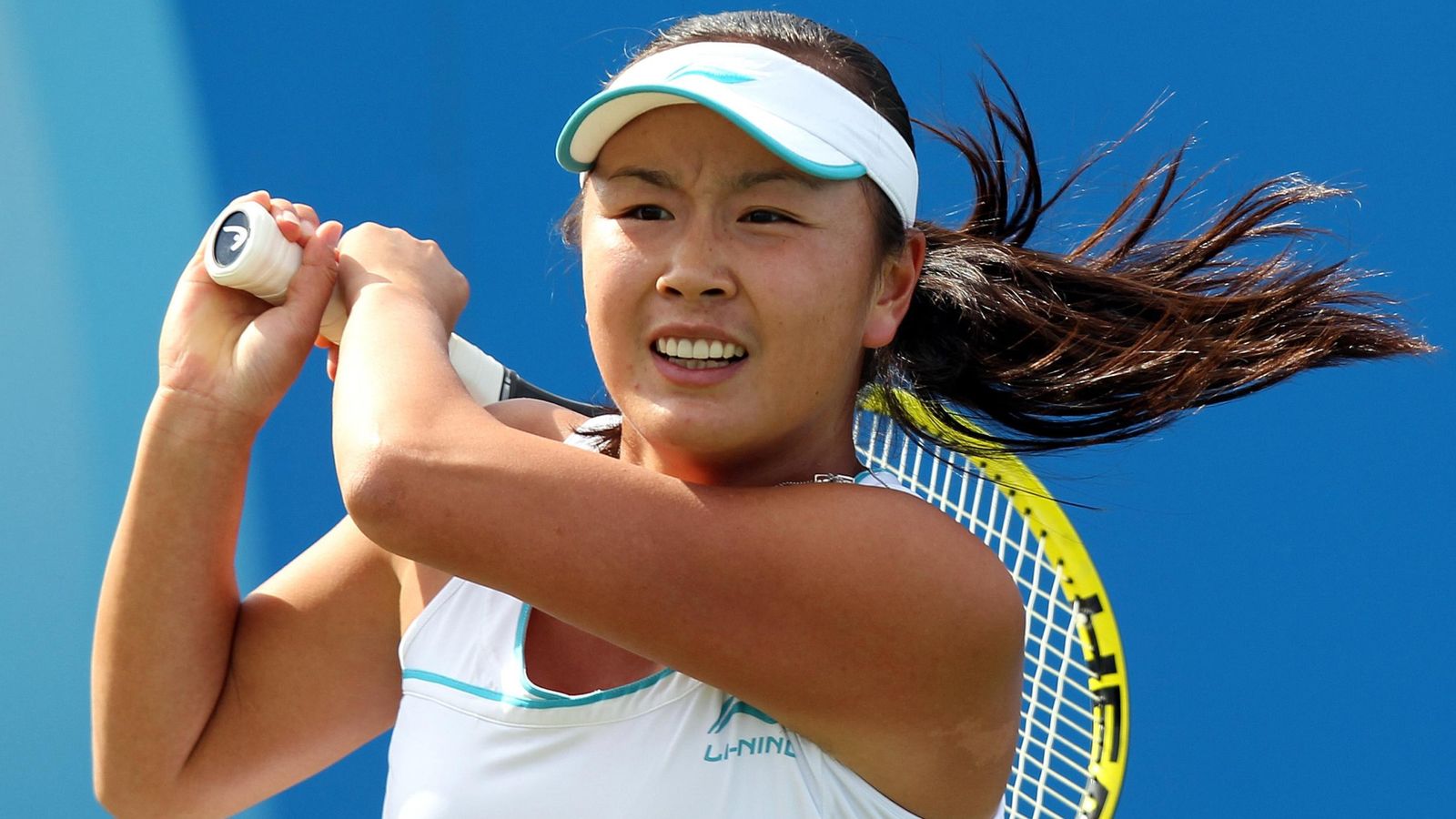