She is the midwife who lifted the lid on what goes on in NHS maternity wards.

Now the Secret Midwife has told of the stresses of the pandemic as women were forced to give birth, attend scans and even endure the pain of miscarriage and stillbirth all alone.

She said: “I got to the stage where I was at breaking point but my colleagues got me through.

“In our unit around 25% of people are now off long-term with anxiety and depression.”

Philippa’s book The Secret Midwife: Life, Death and the Truth about Birth was released just before the pandemic in 2020 – and has now been released with an extra chapter on the crisis.

In one shocking moment the labour ward lift doors sprang open and she was greeted by a heavily pregnant woman curled into a ball on the floor.

Alone and in agony, the coronavirus rules meant her partner couldn’t be with her until she was judged to be in established labour.

By that time it was too late to contact him and the woman made it to the delivery suite in the nick of time to give birth to a healthy girl.

Northern-based Philippa – not her real name – also told how she became so anxious about infecting her family that she was scared to hug her six-year-old daughter.

On treating her first Covid-positive expectant mum in March 2020, she said: “As I dressed in my standard-issue PPE, I felt fearful.

“The hospital management told us we could rely on this equipment, but would this little mask protect me? Was I putting myself and my family at risk?

“That night, I drove home from my 12-hour shift, trying to recall all the time I had spent with the Covid-positive couple.

“Had I been careful enough? Had I made sure the mask was pressed tightly around my face? I couldn’t afford to take any chances.

“My mind was still whirring as I pulled up outside my house and went through my new routine.

“First, I took out the antibacterial spray and wipes and wiped down the car seat, steering wheel, gear stick and the car handles.

“Then, I walked the short distance up the path to our front door. As soon as the door was shut behind me, I took off all my clothes and put them inside a sealed plastic box.

“Then, I sprayed the handles of the door and the box and ran upstairs to the shower, careful not to touch a single thing on my way up.

“In the shower I gave myself a thorough scrub with the foul-smelling antibacterial soap we had recently purchased and I washed my hair.

“Putting on some fresh clothes, I went downstairs, took the plastic box with my dirty clothes, pulled on elbow-length gloves and loaded the clothes into the washing machine before spraying the gloves with a bleach solution and sanitising my hands one last time.

“Out of the corner of my eye I saw my daughter hopping from one foot to the other, almost bursting with excitement. I washed my hands one last time and it was only then, finally, that she was allowed to give me a hug.

“We did this every night but I wouldn’t have it any other way. I had to protect my family.”

Women have endured tough conditions during the pandemic (stock image)
(

For several months last year, Philippa worked in the community with minimal PPE. Things came to a head when she caught a new mum violating Covid rules at Christmas time.

Philippa said: “As I parked I noticed a number of cars in the driveway and, looking through the window, it was obvious there were several adults in the house.

“I called the woman and asked who was inside. She said it was her mum and dad, aunt, sister and her partner’s sister – people from four households.

“We were in Tier 3 and the law was very clear about indoor mixing.”

Reluctantly, Philippa agreed to see the woman and her baby upstairs in a different room – as the child was five days old and needed to have a blood spot to be screened for various illnesses.

She explained: “On the one hand I had a duty of care to this woman and child. On the other hand, going inside meant taking an unnecessary risk.

“Afterwards, I called my manager – had I done the right thing? I wasn’t sure.

“She said I could have arranged to come back at a different time, but, as I pointed out, the blood spot needed to be done on day five.

“‘Well, you made the right decision for the baby,’ she said. ‘You provided that care.’

“Still, I resented being put in that position. We were all making sacrifices to protect one another yet here was an example of a family who thought the rules didn’t apply to them.”

Her pregnancy was fraught with complications – made worse by pandemic restrictions which meant husband Ryan, 32, couldn’t be by her side at appointments.

She was wrongly diagnosed with gestational diabetes and then she began suffering from neurological issues.

Jenni, from Lesmahagow, Lanarkshire, said: “After my 20-week scan I did everything myself. They wanted to do a lumbar puncture but I’m terrified of needles and I refused unless they had my husband in. They said that wouldn’t be possible.

“I’d had four miscarriages, so I was totally paranoid that something was going to happen.

Jenni, pictured with Ryan and Cala, says medics tried to make her husband leave the hospital when she was in established labour but she dug her heels in and they relented.

Ankita Shekhar had to go through everything alone
(

Ankita Shekhar, 33, was forced to attend all but one scan alone – despite the fact she doesn’t speak English.

The Nottingham couple had a heartbreaking miscarriage before Ankita gave birth to baby Nyra three months ago.

At many appointments, there was no Hindi translator, so Ankita had to rely on Indu to translate by phone.

Indu, 36, said: “I was not allowed into the scans and sometimes my wife had questions. It was quite hard.

“She had to call me to translate. If I had Covid, she would have, so it didn’t make sense for me to sit outside.

“During labour, I said, ‘Let me stay, it will help’. They didn’t allow me, citing the Covid restrictions, so I stayed in the car park, but they called me before the delivery.” Rams vs. Arizona Cardinals: Who has the edge? FIFA 22 Ultimate Team: How to complete the Base or Mid Icon Player Pick SBC in FUT 22 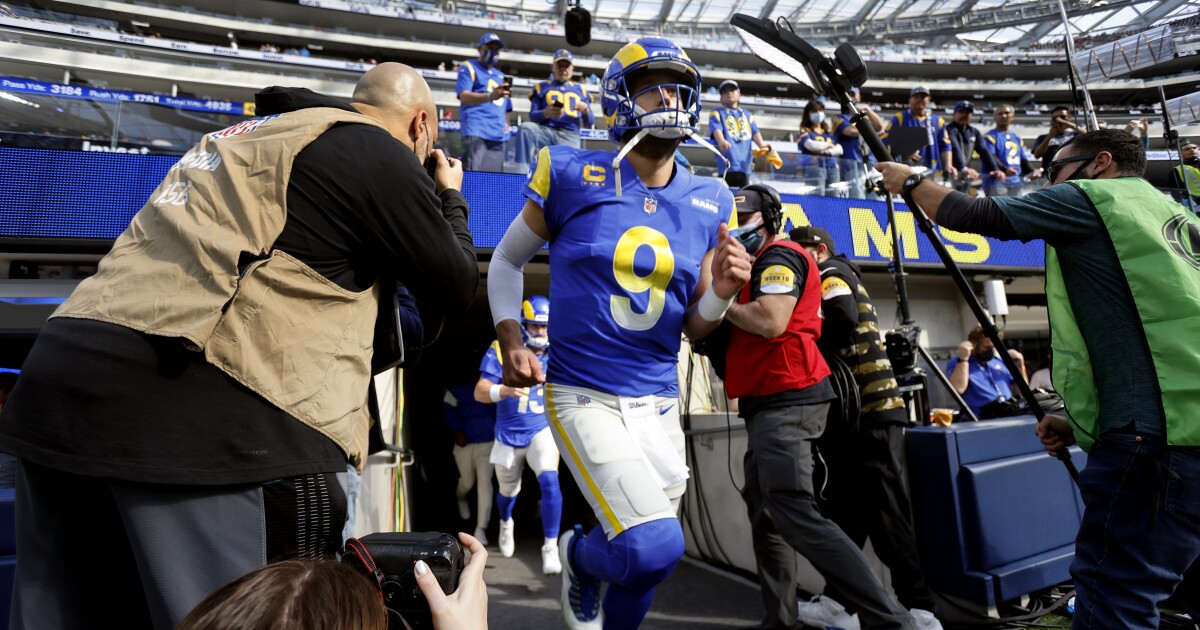