Who is the 2021 World Series MVP? by Scott Rogust

The Las Vegas Raiders have officially released wide receiver Henry Ruggs III less than 24 hours after news broke that he was involved in a fatal car accident.

According to TMZ, the accident occurred in the early morning hours on Tuesday in Las Vegas. It wasn’t initially reported that Ruggs was the driver but as details emerged it became clear he was driving while impaired and would be charged with a DUI and now faces two felony charges.

Ruggs was driving a car impaired which resulted in a death

According to ESPN, Ruggs was driving his Corvette just before 4 am when he slammed into a Toyota Rav4. The Toyota burst into flames and the female driver and her dog were killed.

The Raiders were on a BYE week and are set to face the New York Giants on Nov. 7. 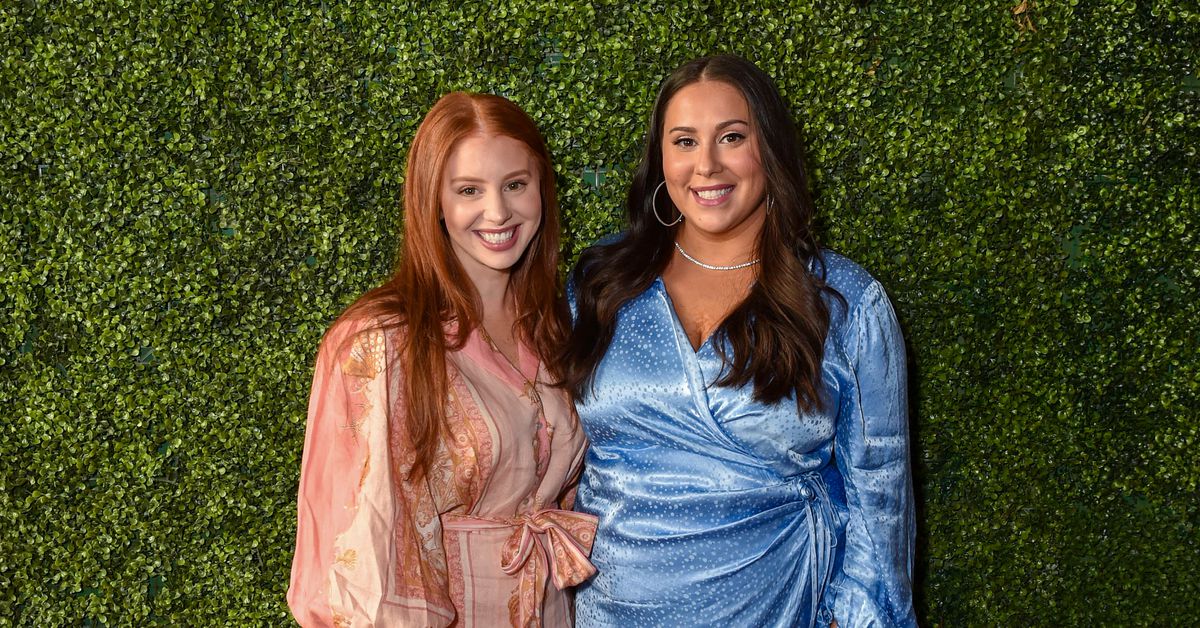