We have effectively reached the midpoint of a wild 2021 NFL season that will be 17 games for the first time. It’s changing perceptions, altering how we evaluate a “good year,” and even put some players on pace to break numerous longstanding league records.

It’s normal to evaluate the season when we reach Week 8, so let’s try and predict who will take home the major awards, and discuss how worthy they are based on what we’ve seen.

This could easily finish being a tossup between Brady and Matthew Stafford, with both players absolutely excelling — but in the end I think the edge goes to Brady. To see a legend playing some of the best football of his career at this age is absolutely phenomenal, and it helps that a 17 game season could see Brady finish with the single-season passing yard record.

Brady has been phenomenal, and the Buccaneers are destined to make another deep playoff run. Until someone knocks No. 12 off the top, he’ll keep getting recognized.

Nobody has benefited more from a new quarterback than Cooper Kupp. The Rams’ receiver was routinely the team’s top weapon, but never seemed to fully gel with Jared Goff. Now, with Stafford under center he’s putting up not just the best season of his career, but could end up with one of the greatest receiving seasons of all time.

Kupp is on pace for an absolute mind-boggling season: 134 receptions, 1,964 receiving yards, 21 touchdowns. No other receiver is close right now, and this projection holds there will be no stopping him running away with the award.

Myles Garrett has been automatic this season, making life a living hell for any quarterback in his his way. Currently sitting at 10.5 sacks on the year, it’s possible Garrett could break the single-season sack record, but even if he doesn’t the numbers speak for themselves.

This is a year so far that’s really been propped up by a Week 3 game against Chicago that saw Garrett finish with 4.5 sacks. However, even outside that performance he’s been pressuring QBs into next week all season long.

Another possible contender here is Trevon Diggs of the Cowboys, who somehow already have seven interceptions on the season. In the end I think the league has a tendency to favor pass rushers, giving Garrett the edge.

Chase is on pace for 1,670 receiving yards this season, which would shatter last year’s rookie receiving mark of 1,400 yard by Justin Jefferson.

Chase has formed one of the best handcuffs in the NFL with former LSU teammate Joe Burrow, and the pair are putting Cincinnati back on the map. It’s unclear if this is the year the Bengals can make a deep push into the playoffs, but even if they don’t, this is a season that will, and should get recognized.

Parsons was a Top 5 talent in the NFL Draft who fell due to lack of need, and character concerns. Ultimately the Cowboys decided the upside was too good to pass up, and thus far it’s worked incredibly well for them.

Playing linebacker in the Cowboys’ 4-3, it wasn’t a natural position for the pass rusher, but he’s made it his own. Through seven games Parsons has totaled 42 tackles, 2.5 sacks and 10 QB hits. He’s become a force, and with other top defensive rookies falling off, should run away with the title.

There is absolutely no doubt that Dak Prescott has had the best comeback performance of the year. Returning from a season-ending injury a year ago, there was plenty of speculation whether Dak was worthy of still being seen as a franchise quarterback. So far he’s blown these assertions away by having one of the top seasons of any quarterback, while leading the Cowboys to a 6-1 record.

Considering the anemic NFC East, Dallas will run all the way to the playoffs without much issue — something they couldn’t do a year ago. Prescott is the reason this has come to pass.

There’s a lot of hype behind Mike McCarthy (Cowboys) or Brandon Staley (Chargers), but for my money Kingsbury deserves coach of the year honors. It’s not just because Arizona is 7-1 and in rarified air, but nowhere else in the league is a coach’s vision so clear, and so against the grain than with the Cardinals.

Kingsbury arrived in the NFL knowing he was going to coach his way, with his principles, and that it would work. That may have taken two years to come to fruition, but now the team looks like a force in the NFL for a long time to come.

What Tools Do You Need to Wire Your Home for Ethernet?

On ‘Top Gun: Maverick,’ ‘She-Hulk,’ and the Fear of Liking Things 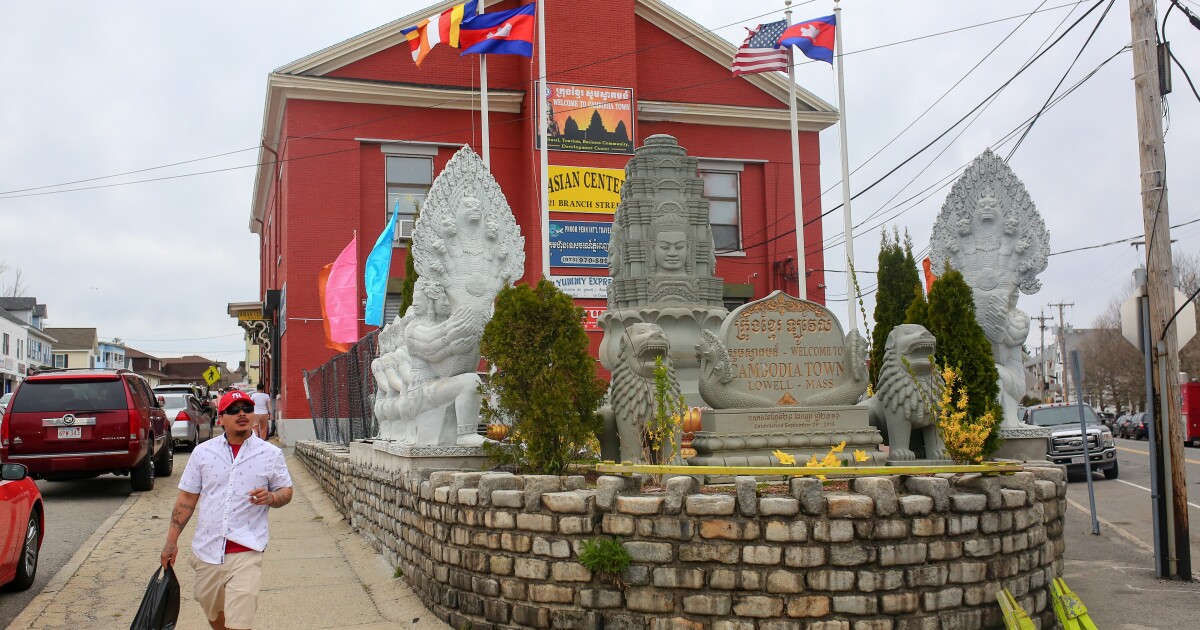